IPL 2022: Impact Players To Watch Out For In KKR vs MI IPL Match 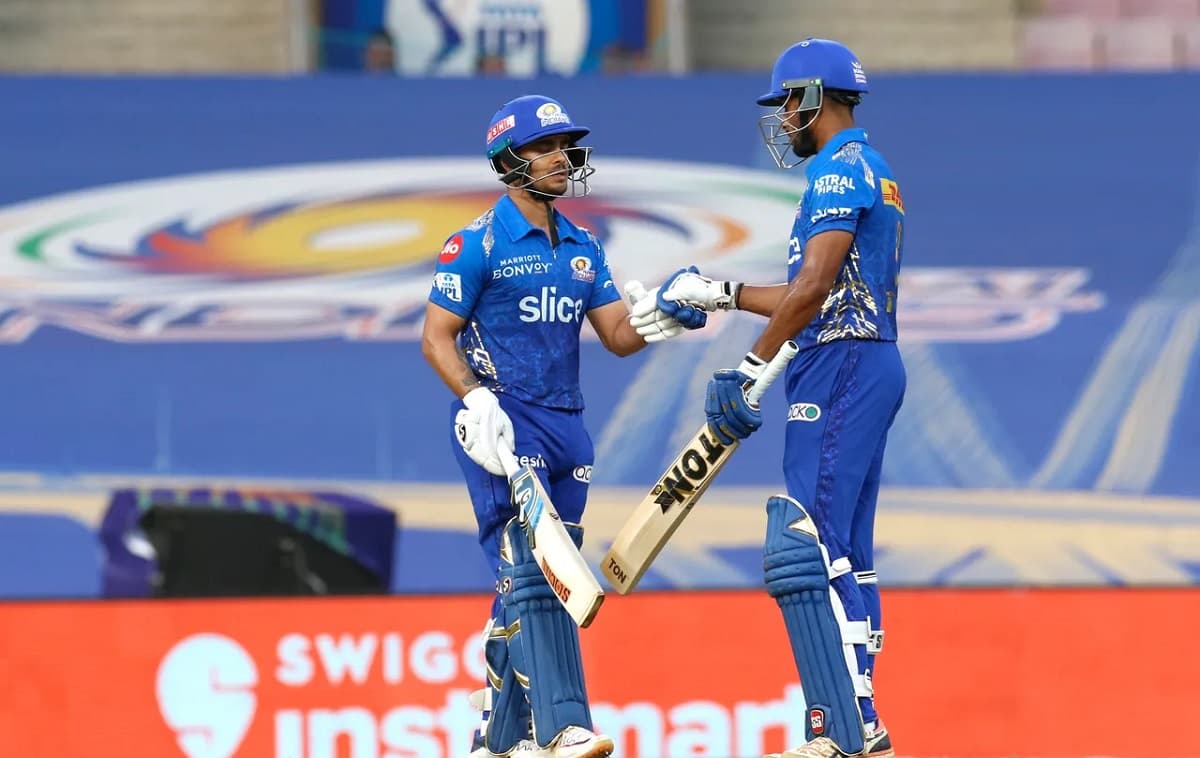 In the 13th match of the IPL 2022, Kolkata Knight Riders (KKR) will take on Mumbai Indians (RR) at MCA Stadium, Pune. MI have a one-sided dominant record against KKR in the IPL but this season, things might change.

Let's take a look at the best impact players to watch out for in the KKR vs MI IPL match today:

It has been a fantastic start for Tilak Verma in IPL. He has shown great skills while facing both pace and spin. He has a strike rate of close to 150 against ball types he has faced so far. Although the sample is small but Tilak has shown great potential to have a breakthrough season.

He is the key batter for Mumbai Indians this season. Ishan has the ability to smack the pacers well. The KKR pacers don't have a great record bowling to LHBs and Ishan can take them on any time.

KKR have two spinners - one wrist spin and another off-break (or so they tell). Against wrist spin, Ishan strikes at 147 and has an average of 24 while facing off-break his strike rate goes down to near 90.

Ishan Kishan vs KKR spinners will be an interesting battle to watch. If Ishan survives, one can expect a high score from the young wicketkeeper batter.

As we have already established above, Ishan's struggle against off-spin will interest Narine a lot. But Sunil Narine also troubles RHBs a lot - in recent times Narine has dismissed 39 RHBs at an average of 26. His fast off-breaks could trouble a lot of MI batters.

The West Indian power-hitter doesn't care about the bowling type. He sees the ball and smacks it. MI's most likely spinner in the playing XI is Murugan Ashwin. Russell hammers leg-spin at a strike rate of 172.22. Against pacers, Russell's SR is near 190.

Even though he had quiet last two seasons, Russell displayed his power in the last game smashing 70 in 31 balls at a strike rate of 225.81.