IPL 2022: Impact Players To Watch Out For In DC v MI Clash 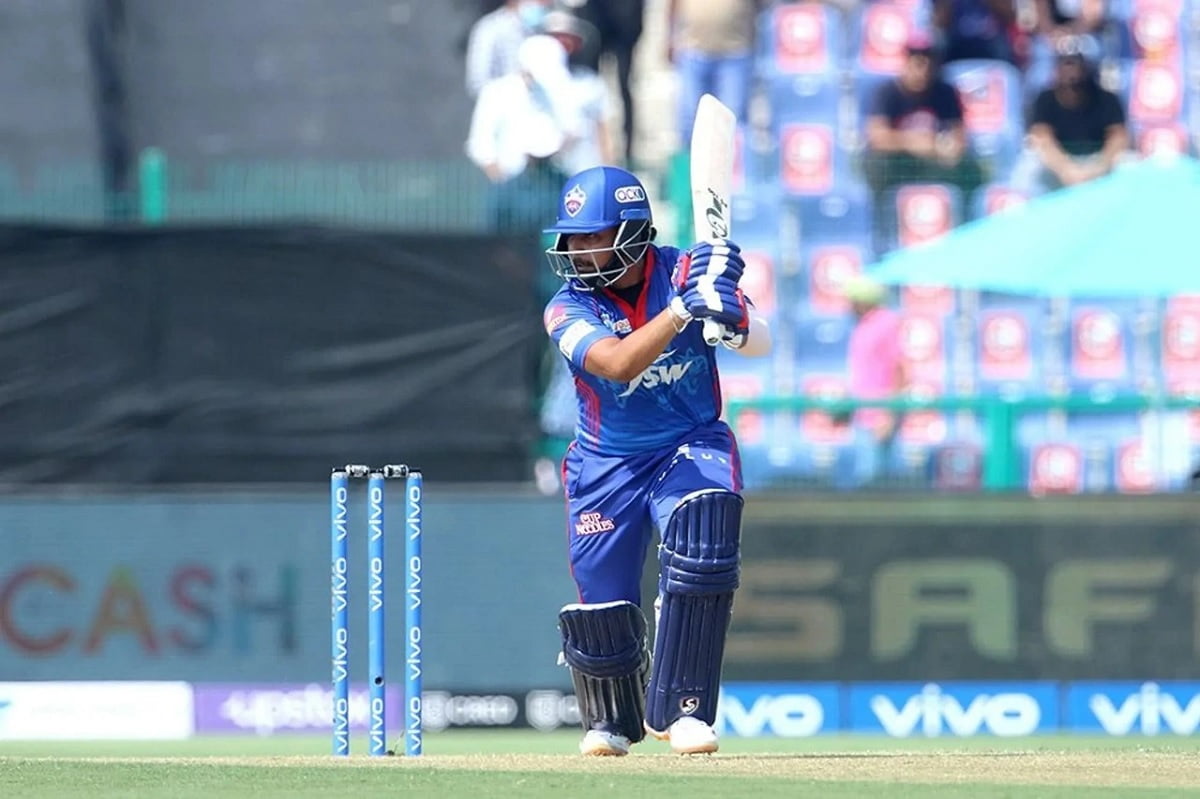 In the 2nd match of the IPL 2022, Delhi Capitals(DC) will take on Mumbai Indians(MI) at Brabourne Stadium in the first day game of the season. The new IPL season has meant that the squads have been revamped with some new exciting players have been added in both teams.

Let's take a look at the best impact players to watch out for in the DC v MI clash today:

1) Prithvi Shaw - The 22-year-old youngster is one of the best powerplay players in the IPL. Shaw has a strike rate of 145 in the first six overs and only ups his hitting rate as he builds his innings. His first 10 balls strike rate is 136, meaning he doesn't shy away from scoring boundaries to start his innings.

He attacks 51% of the deliveries he faces and rotates the strike 36% of the time. In only 13% of his deliveries, Shaw will look to defend.

2) Rovman Powell - The West Indian big hitter is one of the most destructive players in the T20s. If he comes in the second half of the innings, expect him to get going right from the beginning. He has the ability to even send yorkers to the boundaries.

3) Tim David - The new MI recruit has been in great form recently. David is an all-phase attacking player. Controls the innings well and hits every type of bowling. In the 12-16 overs, Tim has a strike rate of 152 while averaging 36 and his strike rate goes near 195 in the slog overs while still averaging 26.