Ben Stokes has retained his England central contract despite taking an indefinite break to focus on his mental wellbeing, with cricket chiefs set to give the green light to the Ashes tour at a meeting on Friday. 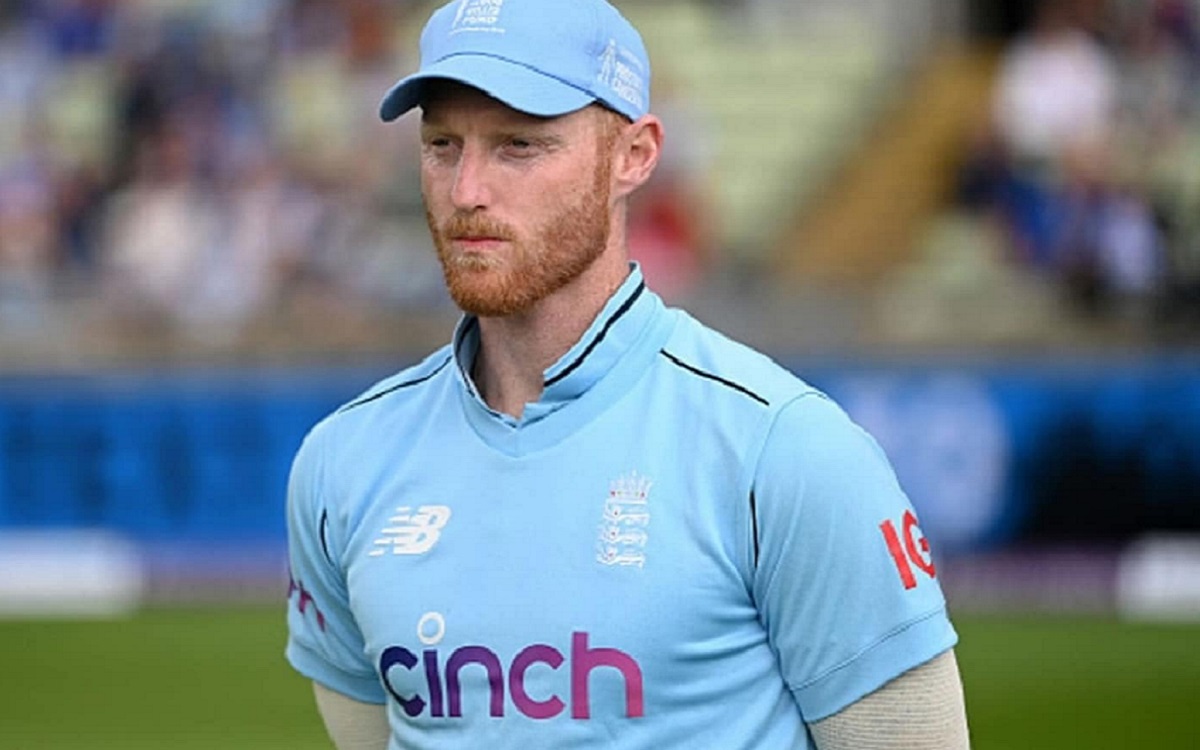 Bowlers Jack Leach and Ollie Robinson and batsman Dawid Malan all earned first-time deals. The distinction between red and white-ball deals has been scrapped, with all players appearing on a single list with an internal pay scale that continues to offer greater weight to performances in Test cricket.


VIDEO: Garton Shows The Art Of Juggling, Dismisses Shaw With 1,2,3

The list of 20 core players is supplemented by four more on incremental terms, while Saqib Mahmood, Craig Overton and Olly Stone all keep their pace bowling development contracts.

Dom Sibley, a Test regular since his debut in 2019 who was dropped in August after a run of poor form, has been left off the list entirely. England's upcoming commitments include the T20 World Cup in the United Arab Emirates and Oman starting on October 17 and the Ashes, which start in December.

The England and Wales Cricket Board (ECB) is meeting later Friday, with expectations that they will rubberstamp plans for the tour to Australia.

All-rounder Stokes, 30, has not played for England since July, when he cut short his rehabilitation after a broken index finger to captain the one-day side at short notice following a coronavirus outbreak.