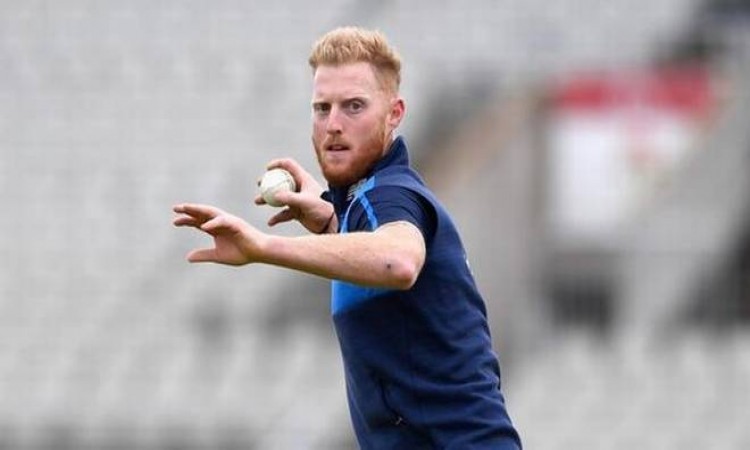 Aug.14 - Ben Stokes will rejoin the England squad ahead of India's visit to Trent Bridge on Saturday 18 August.

Stokes missed out on his side's emphatic innings and 159-run victory over the MRF Tyres No. 1 ranked Test side at Lord's, but could now be available for selection following his trial in Bristol, during which he was found not guilty of affray.

Chris Woakes, Stokes' replacement, took four wickets in the second Test and smashed an unbeaten 137 – his maiden Test ton. Stokes was the hero in the first Test, notching 4/40, including the wicket of Virat Kohli, as the hosts edged home by 31 runs. He forms part of what is now a 14-man squad for the third Test.

“Now that the legal proceedings have concluded, the disciplinary process for Ben Stokes and Alex Hales can be scheduled by the Cricket Discipline Commission (CDC), a statement said.

“Considerable detail has been heard in this week-long court case and, in due course, there will be a range of matters for the Board to fully consider.”