Delhi Capital on Monday named Australian pacer Ben Dwarshuis as a replacement for Chris Woakes in their squad for the remainder of the Indian Premier League (IPL) 2021 after the England all-rounder pulled out of the tournament. 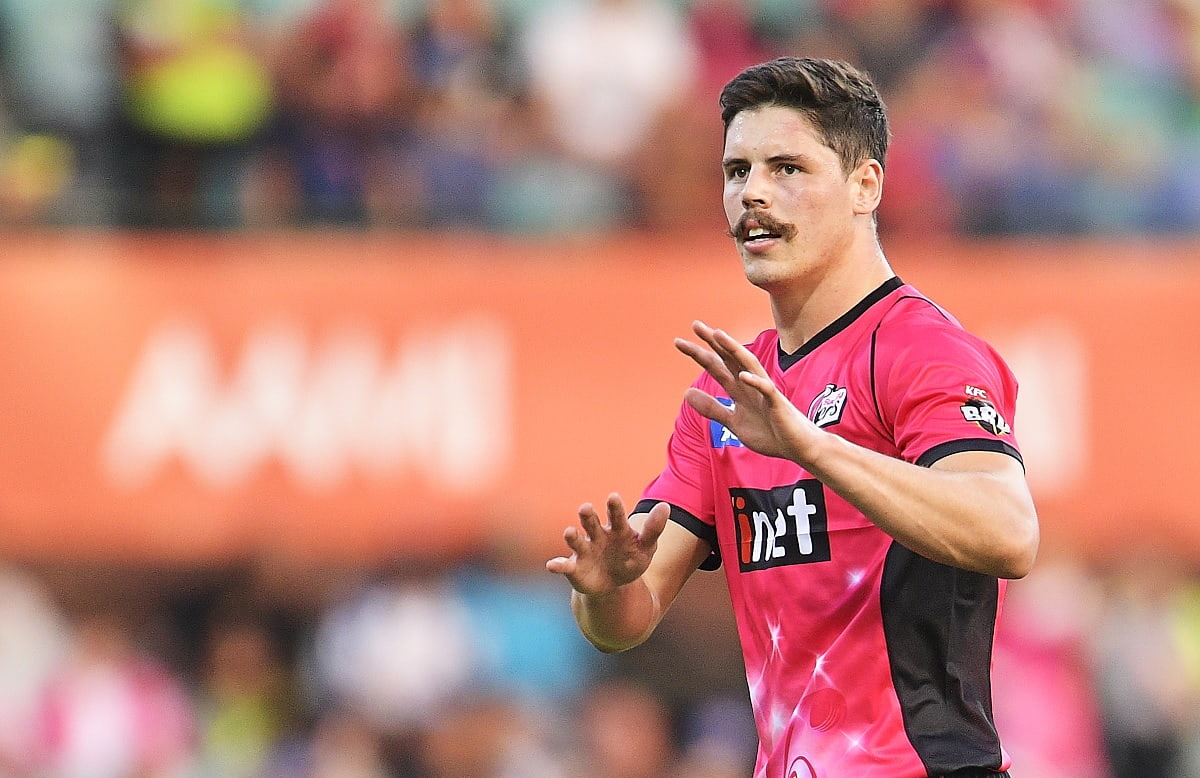 According to Delhi Capitals, Woakes, who picked up five wickets in three matches in the first half of the IPL 2021, has opted out of the tournament due to "personal reasons".


Tim Paine To Undergo Neck Surgery Ahead Of The Ashes

"The Delhi Capitals have announced Australian fast bowler Ben Dwarshuis as Woakes' replacement for the remainder of the IPL 2021 season. Dwarshuis has scalped 100 wickets in 82 T20 matches at an average of 23.73.

"The 27-year-old, who plays for the Sydney Sixers in the Big Bash League, is the sixth-highest wicket-taker in the history of the tournament with 85 wickets in 69 matches," Delhi Capitals said in a statement.

Dwarshuis will be joining the Delhi team bio-bubble in the UAE soon.