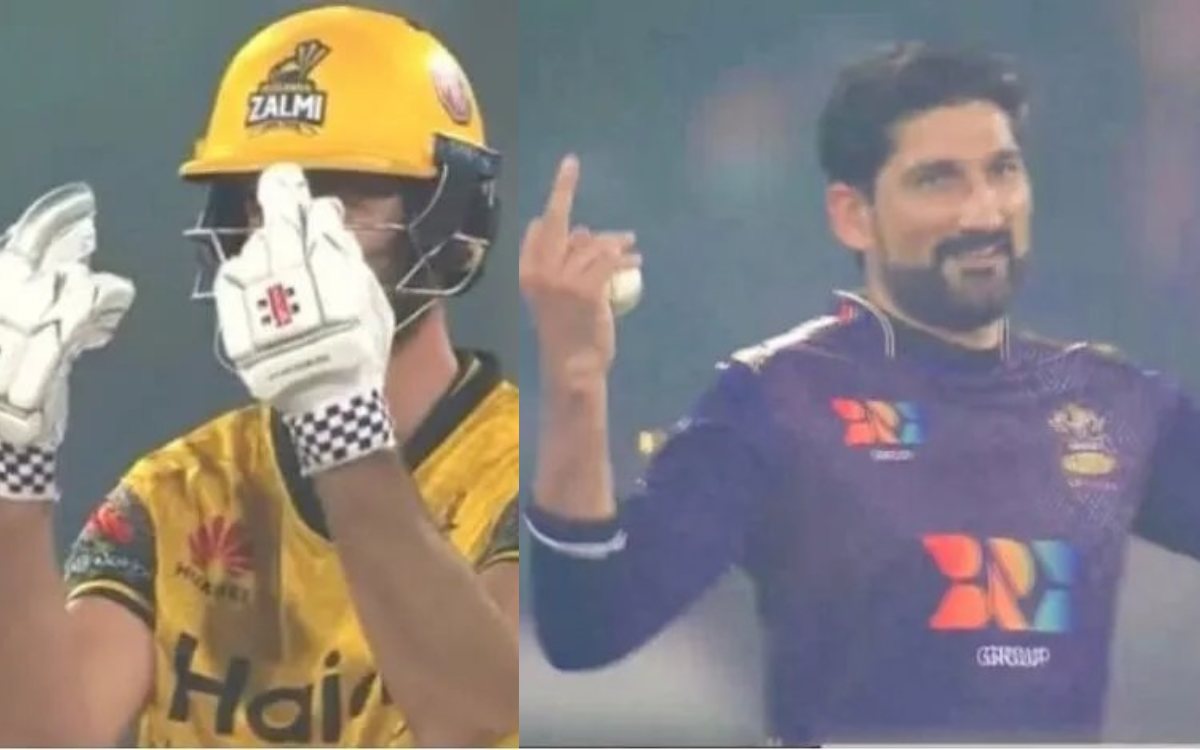 Peshawar Zalmi's Ben Cutting and Quetta Gladiators' Sohail Tanvir on Wednesday were fined 15 per cent of their match fees for breaching a Level 1 offence of the Code of Conduct in separate incidents during a match between the two teams in the Pakistan Super League 2022.

Both the players were found to have violated Article 2.6 of the HBL PSL Code of Conduct for Players and Player Support Personnel, which relates to 'using a gesture that is obscene, offensive or insulting during a PSL Match'. All first-time offences of Level 1 breaches carry a minimum penalty of an official warning and/or imposition of a fine of up to 25 per cent of the applicable match fee.

On Tuesday, during a match between Zalmi and Gladiators, Cutting after hitting Tanvir for a third consecutive six in the 19th over, made inappropriate gestures using his fingers (middle-fingers of both hands raised). After hitting him for a fourth six in the over, there was a verbal exchange between the two as the umpire got involved too.

As regards to Tanvir, he made similar gestures after catching Cutting off Naseem Shah on the first ball of the final over.

"Such type of inappropriate gestures have no space in this great sport. The players need to always understand and remember their on and off the field responsibilities as they are role models and behaviour like this sends out a wrong message to the younger generation of cricketers. The HBL PSL 2022 is being played in good, positive spirits and I would like to see the players continue to fight hard inside the field of play but at the same time to remain within the parameters of the spirit of the game," said the match referee Ali Naqvi in a statement.

Both Cutting and Tanvir pleaded guilty to the offences and accepted the sanctions imposed by Naqvi and, as such, there was no need for a formal hearing. The charges were levelled by on-field umpires Michael Gough and Rashid Riaz, third umpire Asif Yaqoob and fourth umpire Waleed Yaqoob.