AUG 19, NEW DELHI: The Board of Control for Cricket in India (BCCI) is willing to host a farewell match for former India captain MS Dhoni, who recently announced his retirement from international cricket.
A senior BCCI official said the board will speak to Dhoni, during the upcoming edition of the Indian Premier League, and plan accordingly. 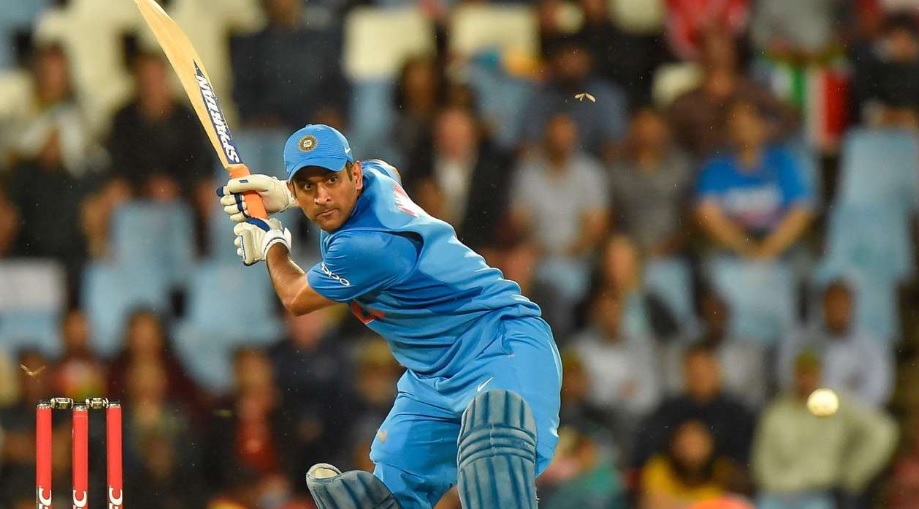 "There is no international series right now, maybe after IPL we will see what can be done because Dhoni has done a lot for the nation and he deserves all the respect. We always wanted to have a farewell match for him but Dhoni is a different player. He announced his retirement when nobody was thinking of it," the official said.


Dhoni Has Always Been Emotionally Detached From Results: Laxman

Asked if they had any word with Dhoni as of yet, the official said, "No, but surely we will speak to him during the IPL and that would be the right place to get his opinion about a match or series. Well, there will be a proper felicitation ceremony for him no matter if he agrees on it or not. That will be our honour to felicitate him."

"I would be really happy if the BCCI hosts a match for Dhoni. He is a legendary player and you can't let him go just like that. His fans would want to see him again in action," Lal told.

"IPL is happening in the UAE and everybody will be glued to their screens to watch him play. But the board can host a series in India too, so that people can see him live in the stadium (obviously after this pandemic gets over)," he added.

Earlier, Jharkhand Chief Minister Hemant Soren had also sought a farewell match for the former Indian captain. Soren had made an appeal to the BCCI, saying that Jharkhand would be the host.

The former Indian cricket captain did not play competitive cricket after the 2019 World Cup defeat to New Zealand and he put an end to all the speculation over his international future on August 15. However, Dhoni, like quite a few India cricket greats, has bowed out without a farewell match at the international level.

Dhoni, who is currently in Chennai, is all set to continue playing for Chennai Super Kings (CSK) in the IPL, starting from September 19.