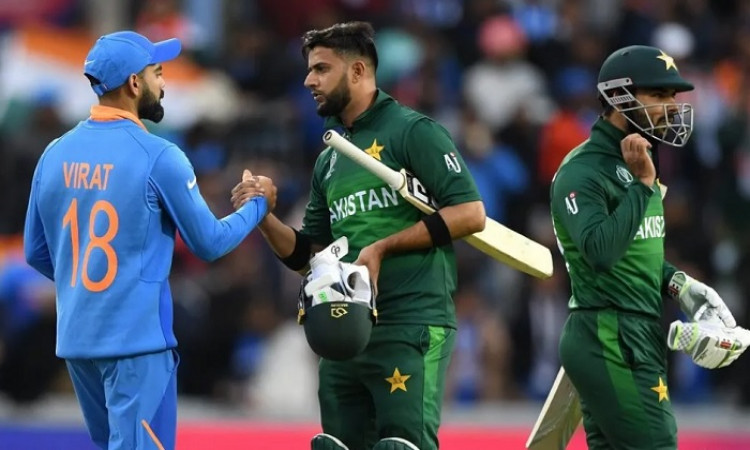 Lahore, Dec 27: The Pakistan Cricket Board (PCB) has said the Board of Control for Cricket in India (BCCI) is giving false and misleading impression about Pakistan players being ignored for the T20 games between the Asia XI and World XI, being organised by Bangladesh Cricket Board (BCB) to celebrate the birth centenary of 'Bongobondhu' Sheikh Mujibur Rahman, the founder of Bangladesh.

The two matches, which are said to be given an official status by the International Cricket Council (ICC), are scheduled for March 16 and 20 in Dhaka under the umbrella of BCB and the Asian Cricket Council (ACC).

Also Read: Akhtar spoke truth; urge Pak PM to get me out of mess: Danish Kaneria

According to a report in the Dawn, the PCB has said the matter was discussed at an ACC meeting where the Pakistan board had informed their Bangladesh counterpart that they were willing to allow its players as long as the dates were altered to avoid a clash with the HBL Pakistan Super League 2020.

"The T20Is between World XI and Asia XI were scheduled from March 16-20, while the HBL PSL 2020 is likely to end on March 22. Since dates of both the series couldn't be changed, we offered our regrets to the BCB, both verbally and in writing, which they understood and accepted," a PCB spokesperson said.

"It is unfortunate that the facts were twisted to mislead Pakistan cricket fans and followers," he added.

On Thursday, BCCI Joint Secretary Jayesh George told IANS that such a scenario where both India and Pakistan players play in the Asia XI wouldn't arise because the message is that there will be no Pakistan players invited.

"What we are aware of is that there will be no Pakistan players in the Asia XI. That is what the message is, so, there is no question of both countries coming together or picking one over the other. Sourav Ganguly will decide the five players who will be a part of the Asia XI," he said.

PCB chief Ehsan Mani had earlier taken a dig at the Indian government saying that the current security situation in India is worse than in Pakistan and teams should ideally be happy to play in Pakistan.

"We have proved Pakistan is safe, if someone isn't coming then they should prove that it's unsafe. At this time, India is a far greater security risk than Pakistan," Mani said after Pakistan hosted Sri Lanka for a two-Test series which the Azhar Ali-led side won 1-0.