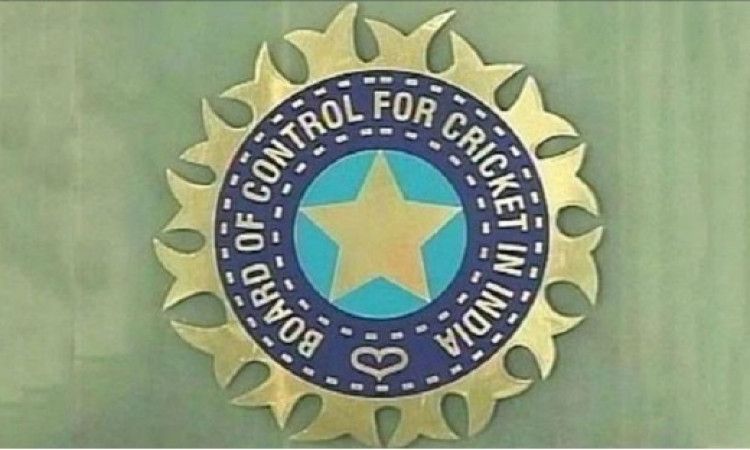 May 21 (CRICKETNMORE) The Board of Control for Cricket in India (BCCI) will have its election on October 22 as per the Committee of Administrators (CoA) chief Vinod Rai. The CoA chief further mentioned on Tuesday that the elections of the state associations are to be completed by September 14. This has surprised the board officials as well as state association officials.

A senior BCCI official asked if that meant that even an association like the Delhi and District Cricket Association will have a fresh election after they held an election in 2018. This would mean that people holding positions will have to be replaced even before their tenure ends.

"The real funny part is if someone has been appointed as an official and he is qualified as per Lodha Panel recommendations and he has 2 years of his term remaining, how can he be asked to demit office?

"If some association is in a situation that their elections are due then in that case it makes sense. How can you force an election in places where elections are not due? Rai seems to be feeling that he is above the law. What I am saying is that elections to the BCCI are one thing, they do not have the power to decide on elections of state association in any case," the official explained.

Speaking after the meeting, Rai said that while the elections will be held on October 22, the apex council of the state associations will now have 19 members in place of nine as discussed with the Amicus Curiae. However, a state association official questioned the whole process of announcement of dates.

"Is it not suspicious as to how they have waited for the vacation of the Supreme Court to begin before coming up with these dates? Why could they not have raised this in court? They know very well, especially on account of various meetings that they have had with the Amicus and state associations that there are some issues that need to be addressed so is this an attempt to disenfranchise some state bodies that have people that are disliked by someone in the CoA?" the official enquired.