New Delhi, Dec 11 (Cricketnmore): The Board of Control for Cricket in India (BCCI) on Monday decided to revoke the ban on the Rajasthan Cricket Association (RCA) provided former IPL czar Lalit Modi stays away from its functioning. 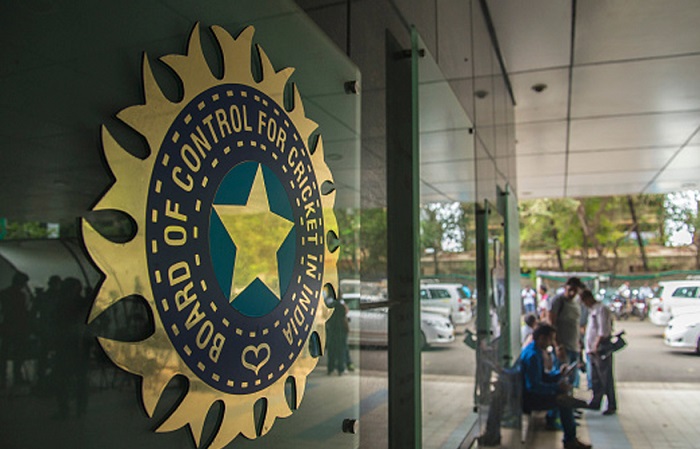 "Yes, the ban on the RCA has been lifted but with certain conditions," BCCI acting President C.K. Khanna told IANS shortly after the board's Special General Meeting here on Monday.

The RCA was suspended by the Indian cricket board in May 2014 when ex-Indian Premier League (IPL) Commissioner Modi was re-elected its president.

Since its suspension in 2014, RCA's cricket affairs are being looked after by the BCCI.

The RCA filed a suit against its suspension by the BCCI, to which the board had asked the association to withdraw all pending cases and not to involve the cricket board in any case.

The Supreme Court-appointed Committee of Administrators (CoA) already dissolved the ad-hoc committee that was constituted to run the affairs in Rajasthan cricket, paving the way for the ban to go.