The Board of Control for Cricket in India (BCCI) and the Emirates Cricket Board have signed an MoU and hosting agreement to boost cricketing ties between the two countries. 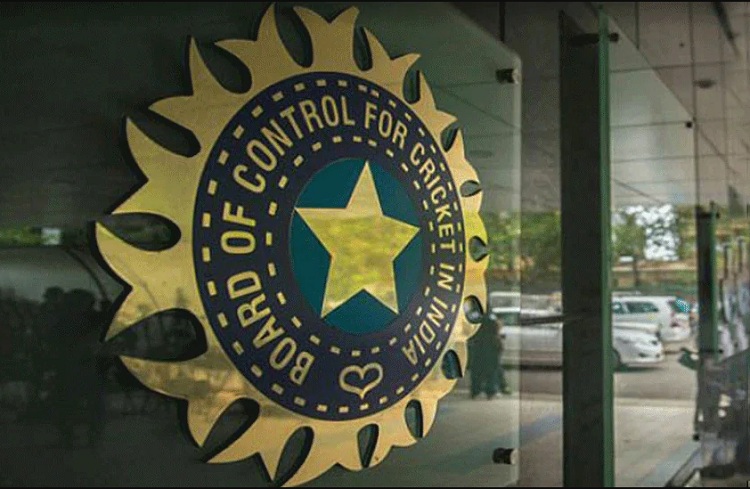 Board of Control for Cricket in India

"I along with Vice Chairman of Emirates Cricket Board Khalid Al Zarooni signed an MoU & hosting agreement between BCCI and Emirates Cricket to boost the cricketing ties between our countries," BCCI Secretary Jay Shah said in a tweet on Saturday.

BCCI President Sourav Ganguly and Treasurer Arun Dhumal were present on the occasion, he added.

The United Arab Emirates (UAE) is hosting the 13th edition of the Indian Premier League (IPL) which begins on Saturday evening with a blockbuster clash between defending champions Mumbai Indians and Chennai Super Kings.

The tournament, slated to be held till November 10, will be played across three venues in Abu Dhabi, Dubai and Sharjah behind closed doors due to the ongoing Covid-19 pandemic.

While Dubai will host 24 games, 20 matches will be played in Abu Dhabi and 12 in Sharjah during the league stage. The dates and venues for the playoffs are yet to be announced.

TAGS Board of Control for Cricket in India
Latest Cricket News