The National Cricket Academy (NCA) very recently concluded a seven-week series of CPD (Continuous Professional Development) seminars for women coaches across the country, the BCCI said in a media release on Friday. 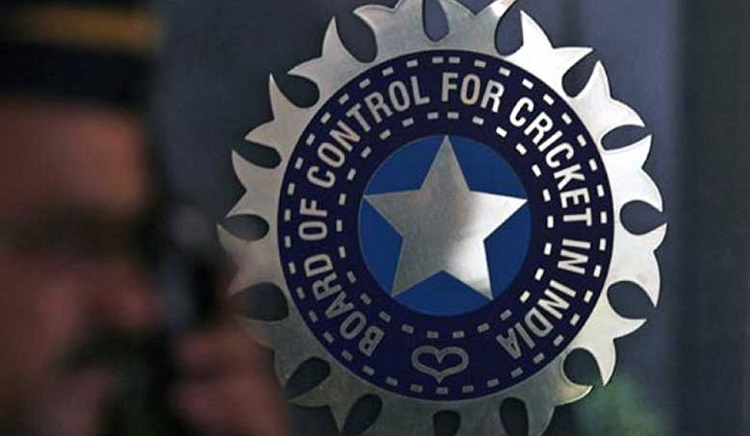 The initiative was conducted by the coach education department of the NCA, led by Sujith Somasundar and supported by Atul Gaikwad, Apurva Desai and Rajib Dutta.

Rahul Dravid, Head of Cricket at NCA said, "Women's cricket has been growing at a very fast pace and one of the aims of the BCCI is to continue supporting our women coaches in their development."

"Although the (Covid-19) pandemic has posed certain challenges, I believe the last seven weeks have still been used well by our education department to connect with some of the women coaches, work with them and support them in their pursuit of constant development," he added.

BCCI President Sourav Ganguly said: "Women's cricket is on the rise in India and our women's team has performed exceptionally well in the last couple of ICC tournaments. India is seeing a great deal of young talent coming up from all parts of the country."

BCCI Secretary Jay Shah stated: "The lockdown has forced us to remain indoors and the BCCI has utilised this time in skill development through online seminars through its National Cricket Academy (NCA)."

TAGS Board of Control for Cricket in India
Latest Cricket News