New Delhi, Oct 3 (Cricketnmore) The Board of Control for Cricket in India (BCCI) on Tuesday announced the schedule of Sri Lanka's tour of India to be held from November 16 to December 24. 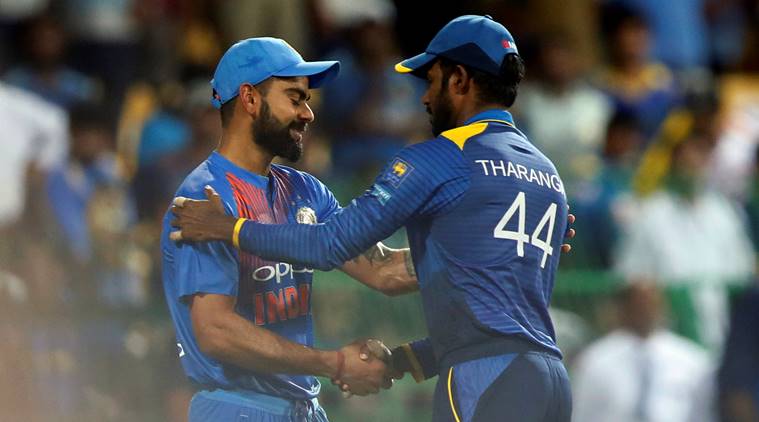 The visitors will start with a warm-up match at the Eden Gardens in Kolkata from November 11-13 before the opening Test at the same venue from November 16-20.

The second Test will take place in Nagpur from November 24-28 while the third and final Test will be held here from December 2-6.

The ODI series will tee off with the first encounter in Dharamsala on December while the second will be held in Mohali (December 13) and Vizag (December 17).

The T20I series will start on December 20 in Cuttack with Indore (December 22) and Mumbai (December 24) hosting the second and third matches, respectively.