Board of Control for Cricket in India(BCCI), on Sunday, has announced the schedule and squads for Women's T20 Challenge. 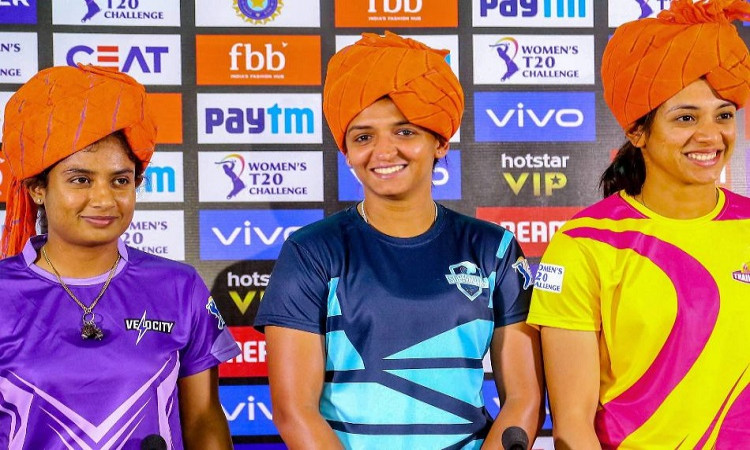 It will be a three-team round-robin tournament starting from November 4 and the final will be played on November 9. The tournament will be held in UAE.

Harmanpreet Kaur, Smriti Mandhana, and Mithali Raj will lead the three teams Supernovas, Trailblazers, and Velocity respectively for the 2020 edition.