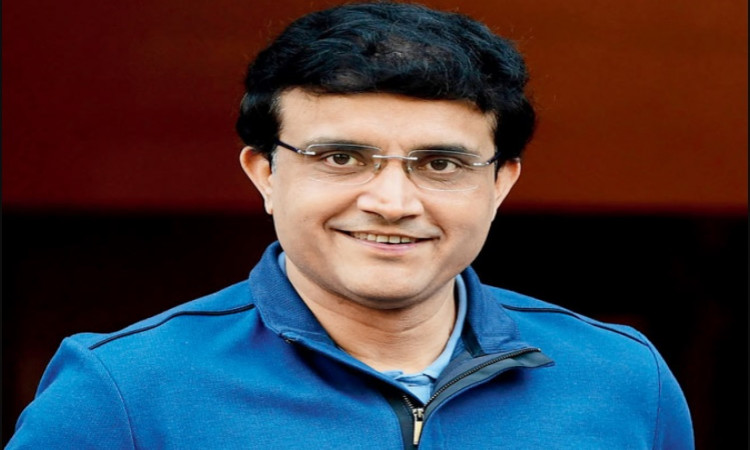 Oct 31 (CRICKETNMORE) Board of Control for Cricket in India (BCCI) president Sourav Ganguly on Thursday said the general body meeting of the board might be held in the third week of November.

"It will be held in the third week of November. The final date is yet to be confirmed," Ganguly told reporters at the Eden Gardens here.

Committee of Administrators (CoA) chief Vinod Rai had announced that the general body meeting of the BCCI will be held on October 23 and then President-elect Ganguly will call the AGM.

Rai had informed that Ganguly and his team will have the responsibility to call for the AGM and it will be done with a 21-day notice period as mentioned in BCCI's constitution.

"Of course they will call for an AGM. Look at the agenda of this meeting, only two items. Obviously they will have to call for an AGM because they have a lot of appointments to be done, committees to be formed. It is the prerogative of the President (Ganguly) and the Secretary (Jay Shah) to do that. They will need a 21-day notice and he couldn't have done that earlier because he will officially be the President only after he is declared elected by the Electoral Officer on Wednesday," he had said.

India's second Test against Bangladesh, which will be the first-ever Day Night affair at Eden Gardens, will also be held around that time, from November 22-26.