The Big Bash League has launched a centralised pool of replacement players to help clubs continue to field a team as widening Covid-19 outbreaks wreak havoc across the competition, the League confirmed on Monday. 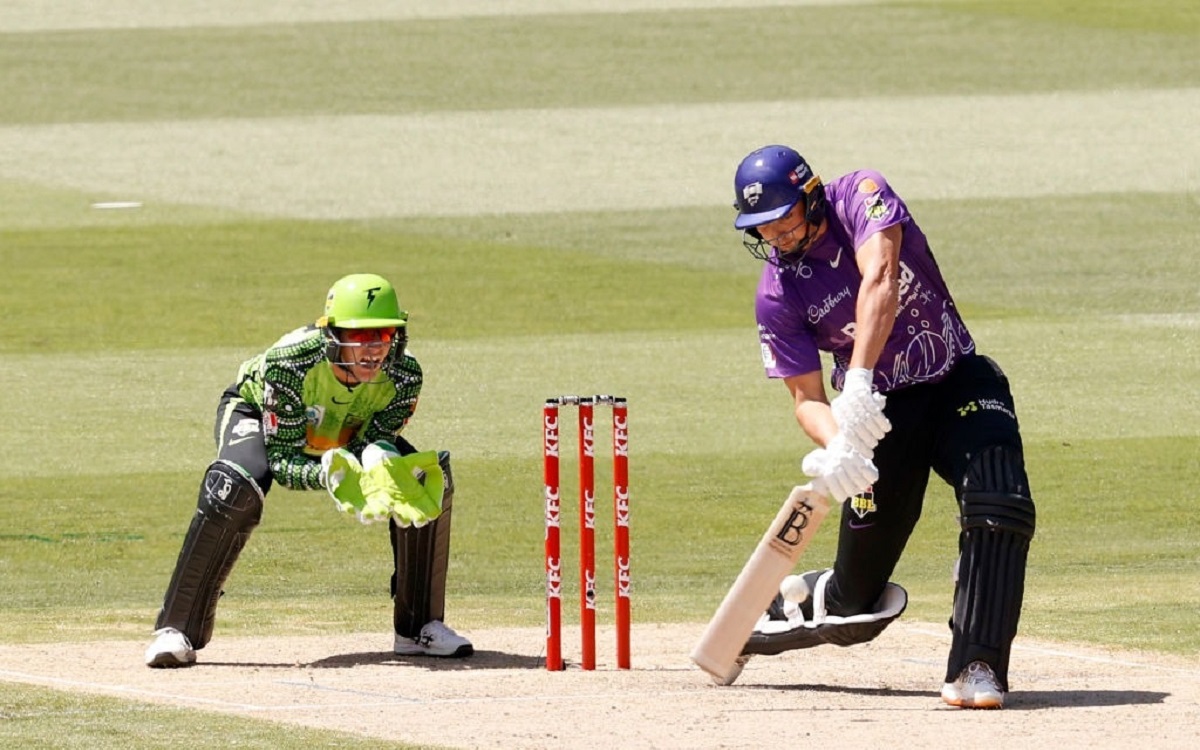 Melbourne Stars and Brisbane Heat have been forced to field almost completely new-look teams in recent matches having had Covid-19 sweep through their squads with several players called up from grade and premier cricket. It led to Adam Zampa saying that it had threatened the integrity of the tournament.

The backup pool means there is now a chance of more players following Justin Avendano in representing multiple clubs in the same season. Avendano was recruited by the Stars and played two matches for them before being called up by his previous side, Sydney Sixers and playing against Perth Scorchers.

"The local replacement player pool is another example of the league and clubs working together to address the challenges of the season with innovative solutions," Alistair Dobson, the general manager of Big Bash Leagues quoted as saying by ESPNCricinfo.

"The player pool provides clubs with increased options should injury, illness or other circumstances affect the availability of players, while also streamlining the process of integrating LRPs into the group from a biosecurity perspective."