England opener Alex Hales will return to the Big Bash League (BBL) for a third time with Sydney Thunder. Signing up for the 11th season of the league unites him with former England coach Trevor Baylis 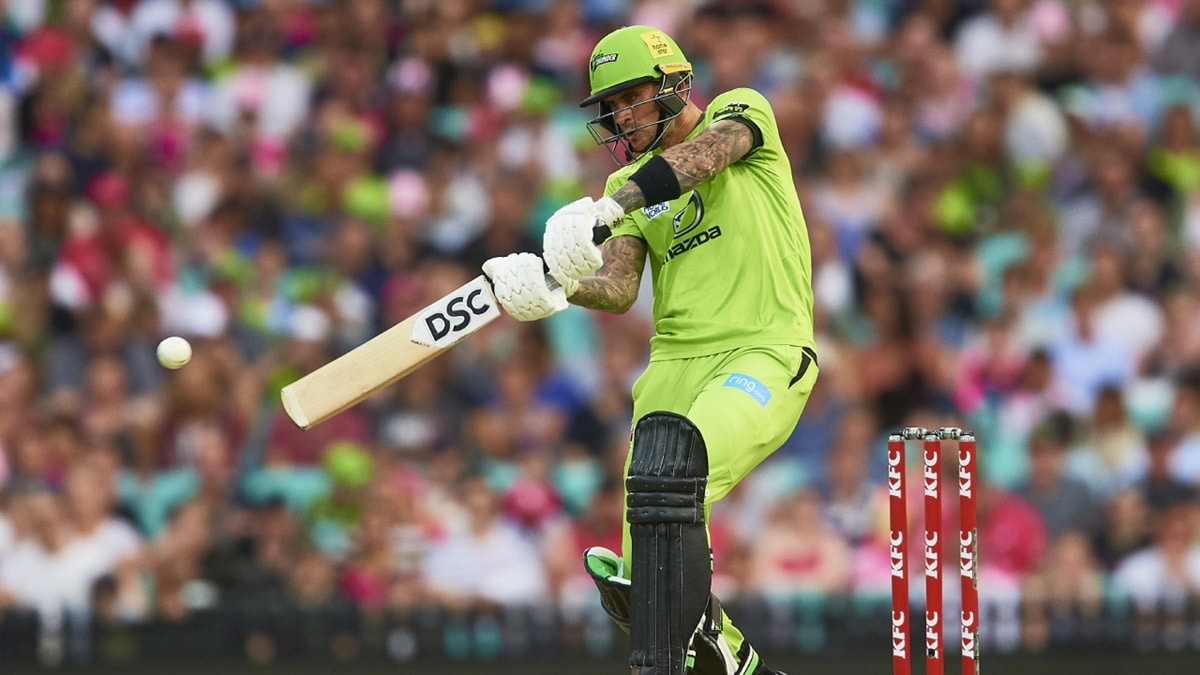 England opener Alex Hales will return to the Big Bash League (BBL) for a third time with Sydney Thunder. Signing up for the 11th season of the league unites him with former England coach Trevor Bayliss. Bayliss, who was the coach when England won the 2019 Cricket World Cup, had been announced in June as Thunder's new coach for the next three seasons.

The swashbuckling opener has been a prolific scorer for Thunder over the last two seasons of BBL, scoring 576 and 543 runs respectively. In the 2020/21 season, where he was the top run-getter, Hales had a top score of 110 which saw Thunder reach the Knockout final before being eliminated by the Brisbane Heat.

"The culture at Sydney Thunder, both on and off the field, is something special and I am excited to have the opportunity to be a part of it again," Hales said in a release by the franchise on Wednesday.

Hales has not played for England since failing in two recreational drug tests shortly before the World Cup, eventually won by the hosts. He was overlooked for a call-up when England selected a fresh ODI squad for the series against Pakistan in July this year after a COVID-19 outbreak in the first-choice side.

"Being part of this club means a lot to me, and to our members and fans and you can tell that when you go out to play. Over the last two seasons, I have seen first-hand how this franchise is putting together a squad who believes they can win the BBL and that's the case this summer more than ever."

Sydney Thunder now have 14 players contracted ahead of the new BBL season which will begin on December 5 with at least one more overseas signing to come. They are yet to confirm who will lead the side after Callum Ferguson left, though Usman Khawaja is the favourite.

Overseas cricketers are required to undergo two weeks of hard quarantine after arriving in Australia due to the COVID-19 restrictions in place.