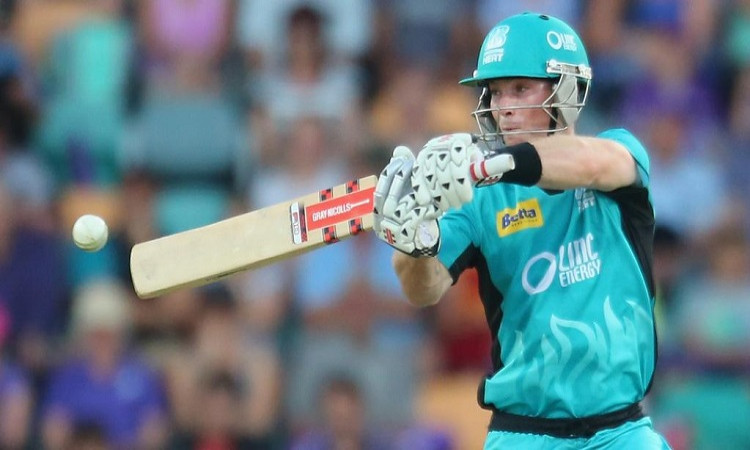 Peirson has played 60 matches for the Heat since joining the club in 2014-15 and has taken 26 catches and 13 stumpings.

Steketee, who represented Australia 'A' last summer against the English Lions, has also signed for a further two years to stay in teal for BBL 10 and BBL 11 after initially joining the club in 2013-14 as an injury replacement. He is the all-time second-leading wicket-taker for Brisbane, claiming 42 dismissals so far.

Heazlett, who has played ODI cricket for Australia, has been among the dominant batsmen in Premier Cricket so far this season, hitting his fourth century for Redlands over the weekend.

The left-handed top-order batsman is the second leading runs-scorer in the competition with 610 runs at 76.25. Heazlett has agreed to a new three-year deal which ties him to the Heat until BBL 12.

Heat coach Darren Lehmann said he was delighted to secure the trio of core Queensland players for the future.

Lehmann said the team would begin to assemble from next week for training and pre-tournament preparations.

The Heat opens their season in Canberra on December 11 against the Melbourne Stars followed by a clash with the Sydney Thunder on December 14 at the Manuka Oval before returning home to play the next block of games.

The newly revamped Gabba and Metricon Stadium will host Heat home games as well as neutral matches once the competition reverts to Queensland from 23 December.

The Heat will host the Adelaide Strikers at the Gabba on 23 December and the Hobart Hurricanes on 27 December as well as being the 'away' team on 30 December when they clash with the Hurricanes in the return clash at the Gabba.