Jake Weatherhald's 68* made sure Adelaide Strikers chase down an easy 147 run target set by Hobart Hurricanes on Tuesday at Aurora Stadium, Launceston. 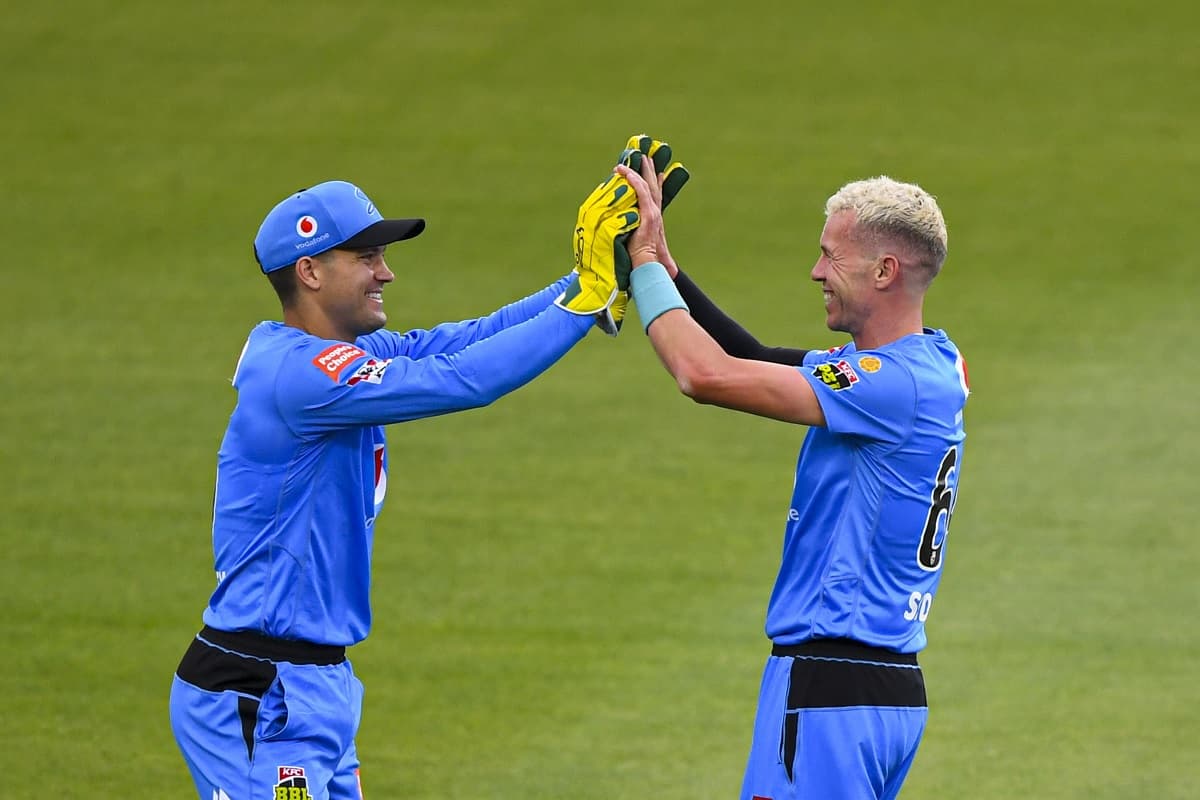 Strikers were in a bit of bother when they started the run chase as James Faulkner reduced them two wickets for nine runs. Weatherhald along with his captain Alex Carey, who was playing his first game of the season, scored half-centuries to reach the target comfortably. Weatherhald's 68 runs came with the help of four fours and four sixes while Carey hit four fours and a six.

Earlier, Strikers captain Alex Carey won the toss and opted to bowl first. His decision turned out to be a successful one as Hurricanes lost three wickets inside the powerplay. Ben McDermott(46) and Colin Ingram(46) helped in reviving the innings with a 75 run partnership for the fourth wicket.

Once the pair got separated by Rashid Khan, Hobart lost wickets in quick succession. Peter Siddle cleaned up the lower order to take his first five-wicket haul in the Big Bash League. Adelaide Strikers got all out for 146 runs in just 19.3 overs.