Opening batsman Phil Salt will return to Adelaide Strikers this summer after re-signing with the club for the upcoming Big Bash League(BBL) season. 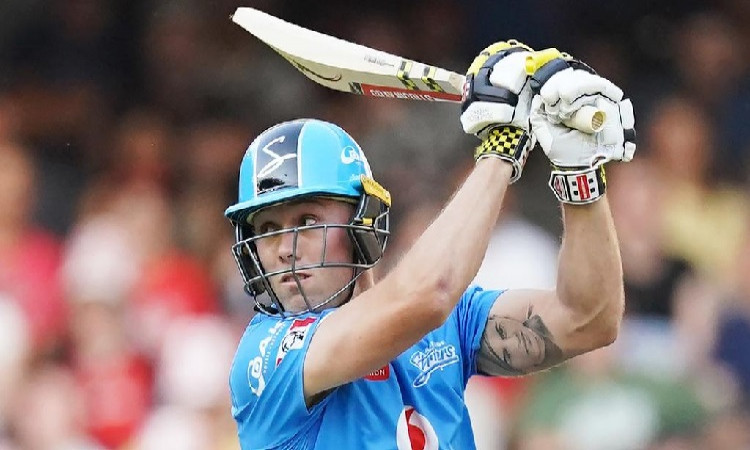 Making his BBL debut last year, the right-hander scored 361 runs at a strike-rate of 164, smashing 45 boundaries and 12 sixes and registering four half-centuries during the campaign.

Also Read: 2021 T20 World Cup To Be Played In India Only, ICC Confirms

Strikers head coach Jason Gillespie praised the 24-year-old and said: "We are very pleased to have Phil returning to Adelaide for another BBL season. As quality a person as he is a cricketer, he adds plenty to our side on and off the field, and we are delighted he will be joining us again."

Salt comes to the Strikers in good form, having been added to the English international squad for their recent ODI series against Australia.

"Last year being my first in the Big Bash was very enjoyable and the standard of cricket was immediately on show," he said. "When the opportunity came to again be part of the BBL and the Strikers, it's just something you can't turn down."

The Strikers' maiden BBL 10 contest is against Hobart in Tasmania on December 13, with the first home game scheduled against the Scorchers on December 28.