The Perth Scorchers have bolstered their batting units with the signing of destructive New Zealand batsman Colin Munro for the upcoming Big Bash League season. 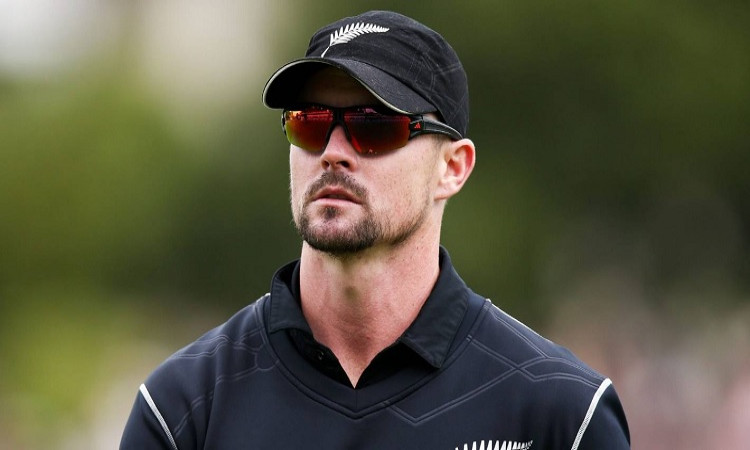 "To jump on board with such a successful, established club that has been playing great cricket since the BBL started was really what appealed to me...it's going to be pretty special to be part of it," Munro said.

"The Scorchers have some world-class players in their list so to rub shoulders with them this summer is going to be really exciting," he added.

Placed at the fifth spot in the ICC T20I rankings, Munro has bludgeoned three T20I hundreds - the most by any batsman.

The fierce left-hander has performed excellently across the globe in various T20 leagues, scoring 1,724 runs at a strike rate of 156.44 - the fourth highest in the world.

Munro dominated in the recent 2020 Caribbean Premier League for the Trinbago Knight Riders earning two Player of the Match awards for superb knocks of 50 off 30 and 65 off 54 balls.

Meanwhile, the club has also secured the services of English batsman Joe Clarke for BBL 10.

The 24-year-old, who was the fifth-highest run-scorer in this year's T20 Blast with a strike rate of 175, will be a temporary replacement for Jason Roy.

Roy and fellow Englishman Liam Livingstone will miss the first three matches of the Scorchers' campaign having both been selected for England's white-ball tour of South Africa.

Head coach Adam Voges said: "Colin's naturally aggressive instinct with the bat and ability to take the game away from the opposition quickly will make him an extremely important impact player for us this summer. We look forward to welcoming Colin to the Scorchers.

"It's unfortunate we won't have our English players Liam and Jason for the early part of the campaign, but we have been planning around that since the tour was earmarked and are very excited to welcome Joe to the side," he added.

The team opens their campaign at Hobart's Blundstone Arena on December 12 against the Melbourne Renegades.