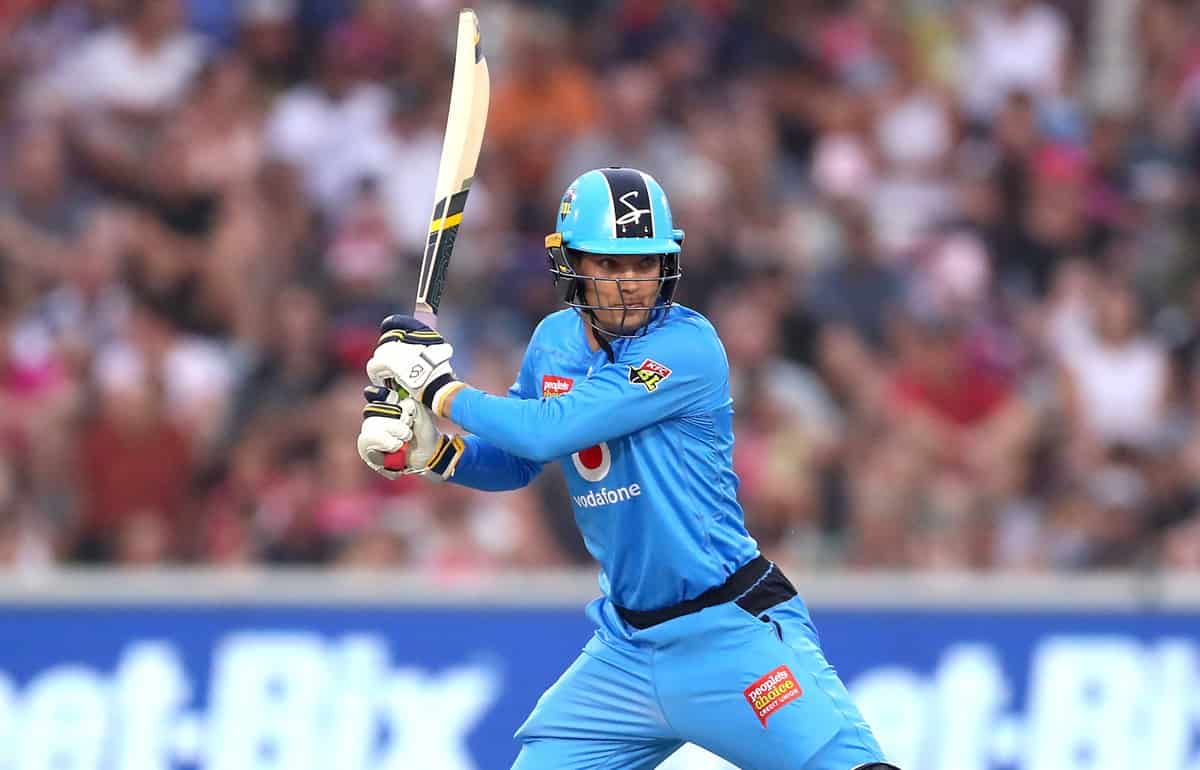 Earlier, Scorchers captain Ashton Turner put Strikers to bat first. Adelaide had a slow start as they lost two wickets in the powerplay and scored 29 runs.

Captain Alex Carey stood from one end to take the team to a defendable total as Strikers continued to lose wickets at regular intervals. Only Matt Renshaw went past the double-digit score after Carey as he got out on 19. Carey's innings of 82 included 12 fours and a six.