BBC In Talks With Vaughan, Expects To Work With Him Again

The BBC has said it expects to work with former England cricket captain Michael Vaughan again, despite dropping him from their coverage of the Ashes following allegations of racism made by Azeem Rafiq. 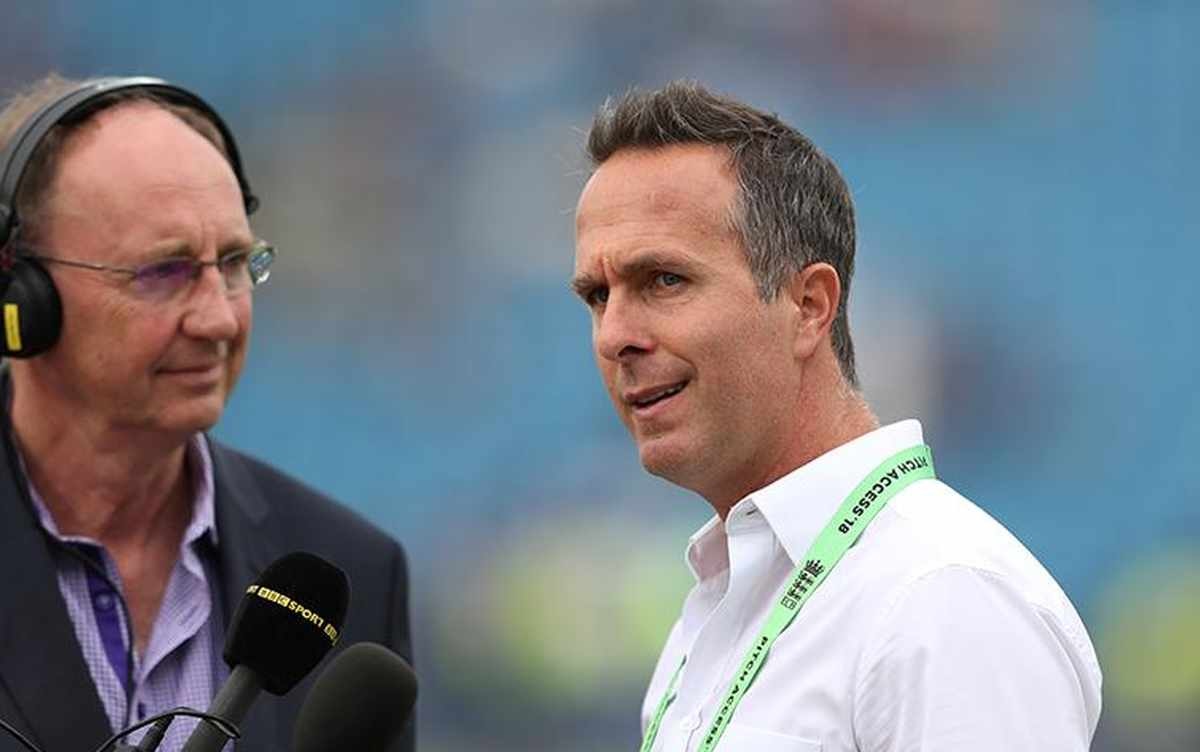 English cricket has been rocked by racism revelations from Pakistan-born Rafiq.

He recently gave harrowing testimony to lawmakers in which he said his career had been ended by the racist abuse he received while at leading English county Yorkshire.

These included an allegation Vaughan told the now 30-year-old Rafiq and other Yorkshire players of Asian origin there were "too many of you lot, we need to do something about it" during a county match in 2009.

Two of the other players in question, Rana Naved-ul-Hasan and England spinner Adil Rashid, have corroborated the accusation.

After being stood down from his BBC radio show last month, Vaughan was subsequently left out of the broadcaster's coverage because of a potential "conflict of interest".

Last week Vaughan, who remains a member of the Ashes commentary team at Fox Sports, an Australian television channel, apologised in a BBC interview for the pain experienced by Rafiq but still insisted he had not made a racist remark to the former bowler.

Wednesday saw the BBC confirm Vaughan, an Ashes-winning skipper in 2005, remained "on contract" and talks were continuing over his return to air.

A BBC spokesperson said in a statement: "We're in regular contact with Michael and have had positive conversations with him in recent days.

"Our contributors are required to talk about relevant issues, so Michael's involvement in a story of such significance means it's not possible for him to be part of our Ashes coverage or wider cricket coverage at the moment.

"We're pleased with how our conversations are going and expect to work with Michael again in the future. He remains on contract to the BBC."

Vaughan, in his interview last week, said the claims dated back so long that it was impossible to verify one account or the other.

"I think we've got to move on from accusations of conversations from many years ago," he said.

Last week also saw the England and Wales Cricket board publish a 12-point action plan to tackle racism and all forms of discrimination.

England managing director Ashley Giles, who played under Vaughan, backed the plan but warned cricket would "have a problem" in the fight against racism unless it gave people "second chances".

The first Ashes Test between Australia and England in Brisbane is scheduled to start on December 8.