McCullum and Stokes took charge of an England Test side which was in tatters after winning just one of their 17 Tests. 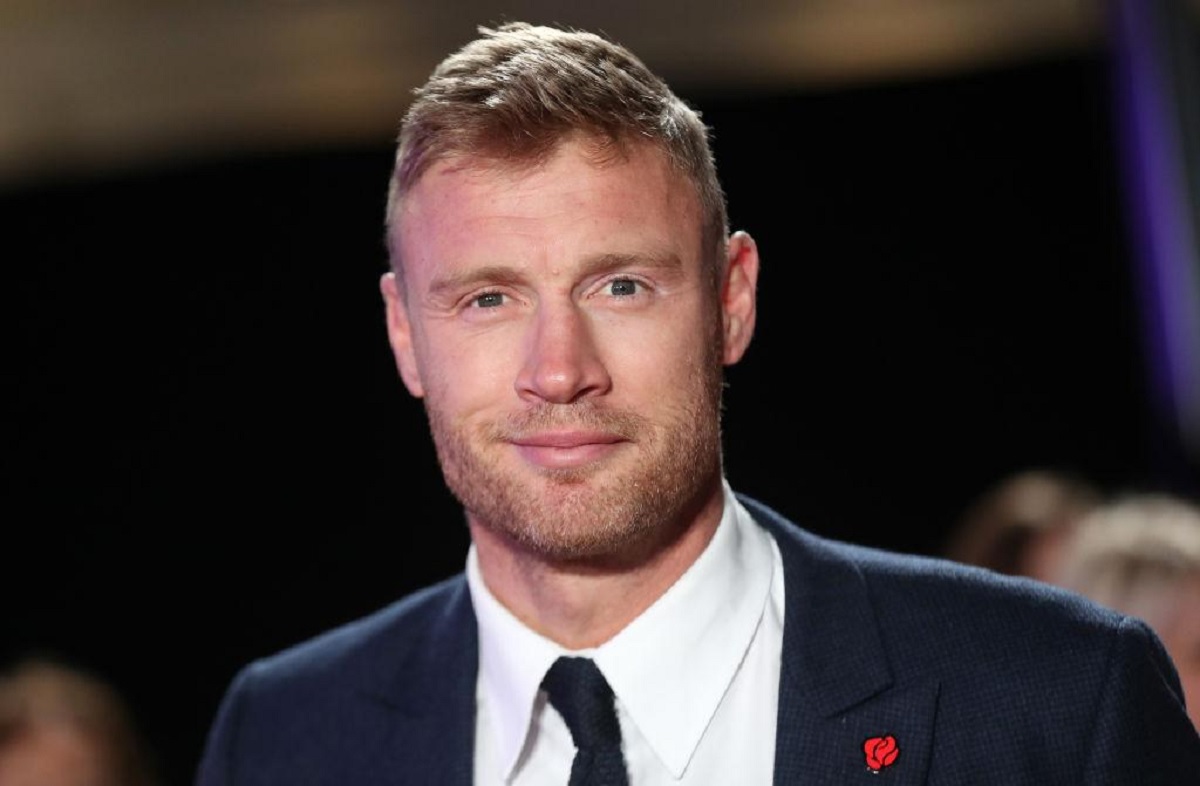 Former England all-rounder Andrew Flintoff said that the term 'bazball', coined as a tribute to the team's new approach of playing Test cricket under new head coach Brendon McCullum, is 'one of the worst things he has ever heard' while adding that the Ben Stokes-led side are thriving due to playing exciting cricket.

McCullum and Stokes took charge of an England Test side which was in tatters after winning just one of their 17 Tests. The duo have spearheaded the side's approach of playing Test cricket with a bold, attacking style, which led to England winning 3-0 against New Zealand and chasing a record 378 against India in July.

Despite losing the Lord's Test to South Africa within three days, England are poised to square the series as they still lead over the Proteas by 241 runs in the ongoing second Test at Manchester, thanks to centuries from Stokes and Ben Foakes on day two.

Despite the Bazball term being used widely, Flintoff doesn't agree with it. "It's one of the worst things I have ever heard. I'm not interested in that. They're just playing an exciting brand of cricket that everybody loves watching," Flintoff was quoted as saying by inews.co.uk.

Flintoff admitted that he doesn't know anyone in England's current Test squad closely, including Stokes, due to his early goodbye to Test cricket in his playing days. "I don't know Ben. I don't know many of the current crop. I retired at 31, which I felt was too soon. I was hoping to get a few more years out of it. I couldn't be around it because I felt I should still have been playing and it hurt."

Flintoff, who played 79 Tests and 141 ODIs for England, has been vocal in the past about his battles with depression. Co-incidentally, on the day Stokes hit 103 against South Africa at Manchester, his documentary 'Ben Stokes: Phoenix from the Ashes' released worldwide on Prime Video.

"Marcus Trescothick and Steve Harmison led the way in cricket with mental health. It is so sad that people feel they can't be themselves in sport. I remember when I spoke about depression and bulimia it was like a coming out."

"The reaction was amazing. Hopefully it would be the same if people were to come out. Let's not worry about labels and categories. Let's just be nice to each other," concluded the former England all-rounder.