Bangladesh's opening batsman Tamim Iqbal may not be available for the one-off Test against Zimbabwe in Harare from Wednesday due to a knee injury, coach Russell Domingo said. 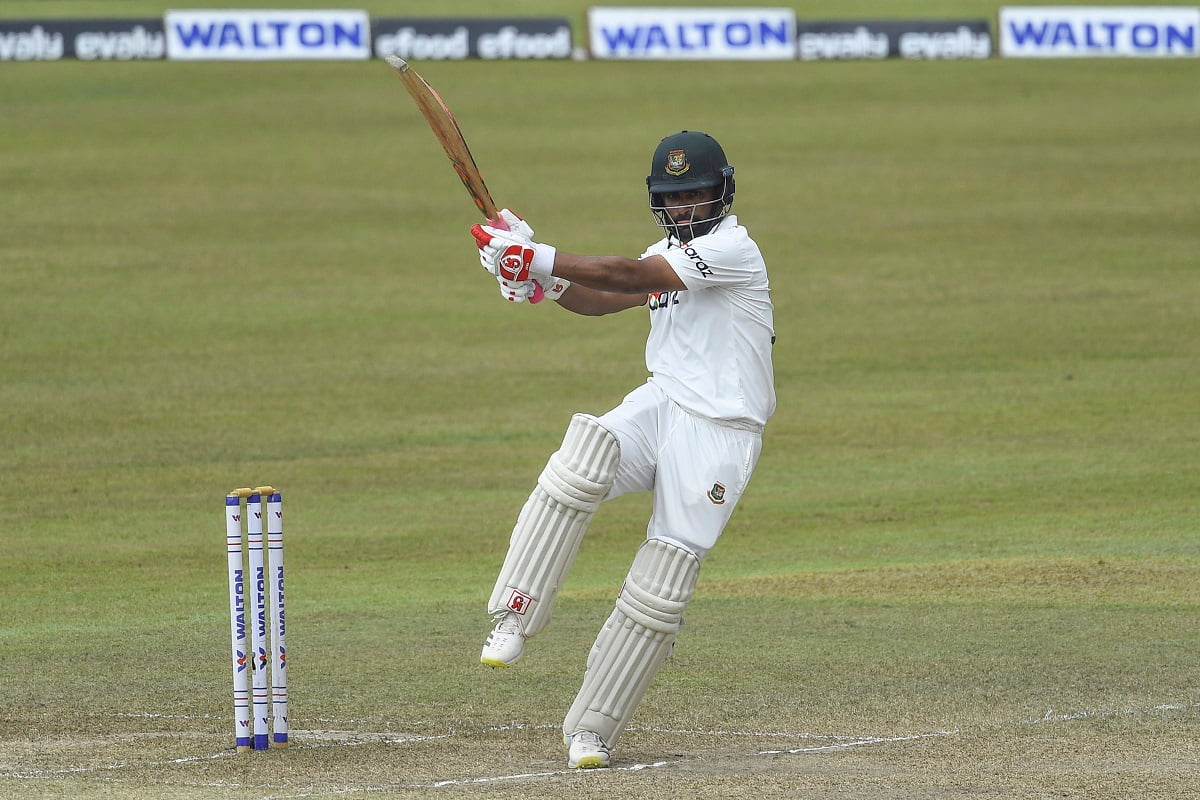 The left-hander was in fine touch against Sri Lanka in April and May, scoring 280 runs at an average of 93.33 but he has been out of action since last month.

"We are still not 100 percent sure about Tamim. There's still a lot of doubt regarding him," Domingo told reporters in Harare late Monday.

Batsman Mushfiqur Rahim however was "pretty confident" he can feature after his recent injury, Domingo said.

"He has done his rehab really well. Everything seems to be on track," he said.

Bangladesh will welcome all-rounder Shakib Al Hasan to the Test side after he skipped the previous series against Sri Lanka to play in the Indian Premier League.

"Shakib looks really hungry to play Tests again. The thing that's always the key with big players is their desire and attitude when they come into a Test series," said Domingo.

"It is great to have him back. He balances the side really well. He bats in the top six, and he is a frontline bowler. He is what every international team is looking for. So it is really pleasing to have him back.

"He has brought really good energy and attitude on this tour, as well," said the South African coach.

Bangladesh won just one of their last 10 Tests, which came against Zimbabwe at home in 2020.

They are touring Zimbabwe for the first time in more than eight years. They will also play three one-day internationals and three Twenty20 internationals.