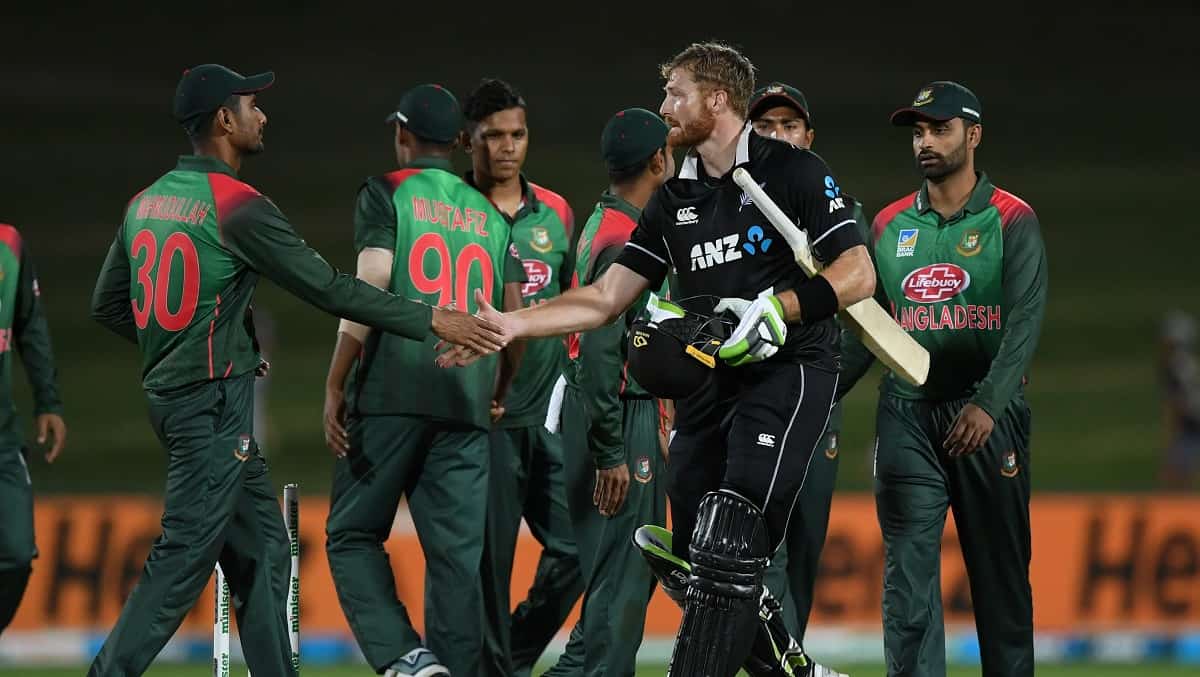 The change in schedule was, as per the NZC statement, "caused by ongoing challenges in the current Covid-19 environment and the need to allow visiting sides adequate preparation for international commitments".

"To accommodate the necessary logistics, the Bangladesh tour will now begin seven days later than initially scheduled, following a five-day training camp at Queenstown, with matches to be played at the venues first planned, but on different dates," said NZC.