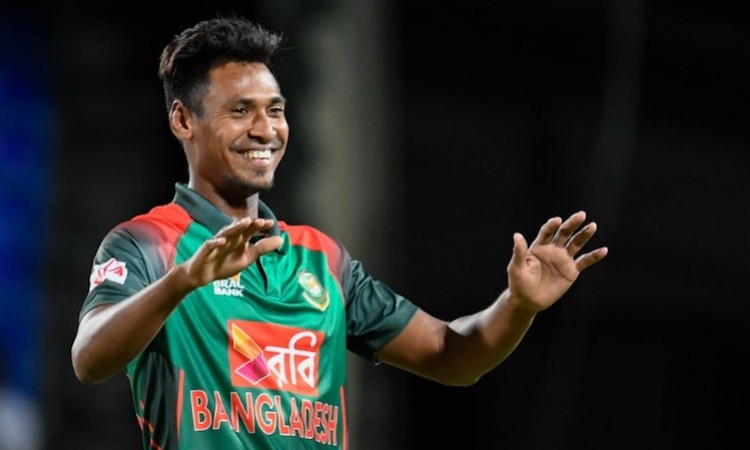 Abu Dhabi, Sep 24 - Hashmatullah Shahidi's 71 went in vain as Afghanistan lost a thrilling contest to Bangladesh by three runs in a Super Four tie of Asia Cup 2018 here on Sunday.

Opting to bat first, Bangladesh rode on Mahmudullah's 74 and Imrul Kayes's 72 to put an average 250-tun target before minnows Afghanistan.

In reply, Afghanistan lost wickets at regular intervals despite a brilliant opening by Mohammad Shahzad (53).

After his fall, Shahidi showed a terrific fight to put things in control but lacked support from the other end as no other batsman was able to show any resistance and Afghanistan eventually lost by three runs.