All-rounder Shakib Al Hasan was on Saturday included in Bangladesh's 18-member squad for the two-match Test series in New Zealand, despite the uncertainty around his availability for the tour. Sha 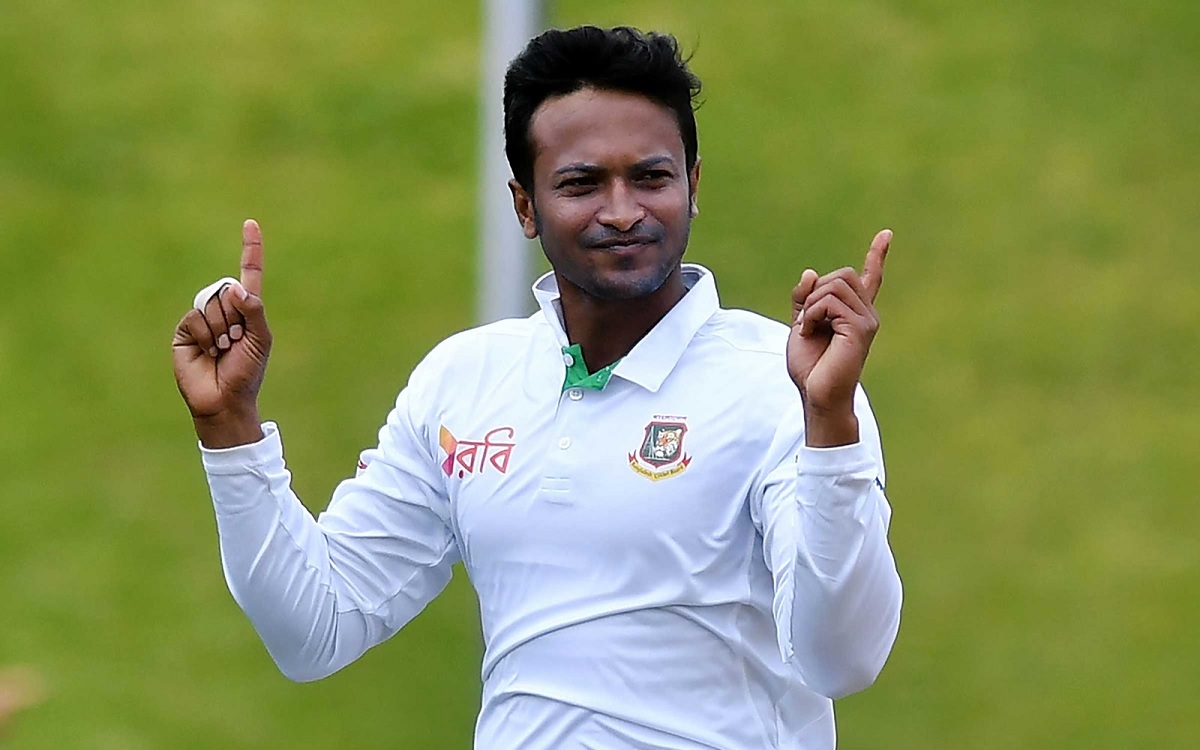 All-rounder Shakib Al Hasan was on Saturday included in Bangladesh's 18-member squad for the two-match Test series in New Zealand, despite the uncertainty around his availability for the tour.

Shakib had earlier informed the Bangladesh Cricket Board (ECB) he does not want to be on the tour. However, according to BCB president Nazmul Hasan, the all-rounder is yet to make an official application.

"Shakib contributes with either bat or ball. He strengthens the team combination. There's no substitute for Shakib," he added.

Meanwhile, Saif Hassan, Rezaul Islam Raza and Naim Hassan were excluded from the squad while pace bowler Shoriful Islam is the only new inclusion.

Captain Mominul Haque will be hopeful that Shakib makes himself available for the tour, since Mushfiqur Rahim is the only other senior player in the squad, with Tamim Iqbal still recovering from the thumb injury that has kept him out of the Pakistan series.

The touring party is scheduled to leave on December 9 for the two-match Test series which will be a part of the 2021-2023 cycle of the ICC World Test Championship.

The first Test is set to be played in Mount Maunganui from January 1 to 5, and the second in Christchurch from January 9 to 13. Due to relaxed quarantine, the tourists will have the opportunity to play two two-day games.