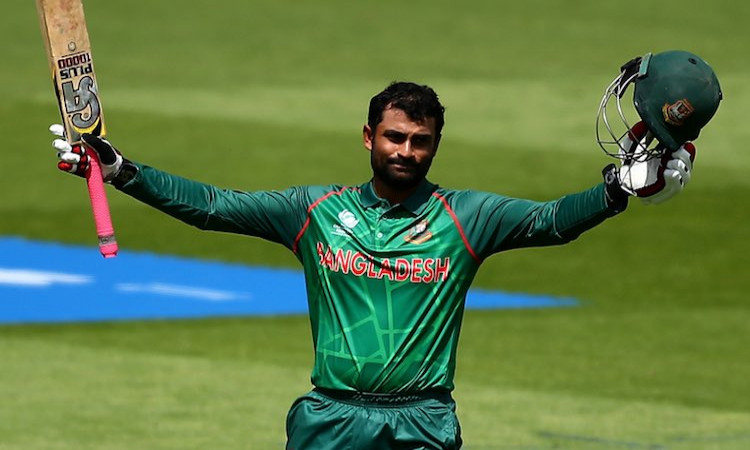 Dec.2 (CRICKETNMORE) - The Bangladesh Cricket Board (BCB) has announced a 16-man squad for the upcoming three-match one-day international series against the Windies.

Bangladesh opener Tamim Iqbal is set to return to action after recovering from a wrist injury he sustained during the opening game of the Asia Cup against Sri Lanka in September.

Masrafe Mortaza will lead the side while Shakib Al Hasan, the Test captain, will be his deputy.

The series begins on 9 December 2018, with the first two games to be played at the Sher-e-Bangla National Cricket Stadium in Mirpur, before heading to Sylhet for the final fixture.