Bangladesh on Tuesday included rookie pacer Shoriful Islam in their 15-man squad for the opening match of the two-Test series against Sri Lanka. 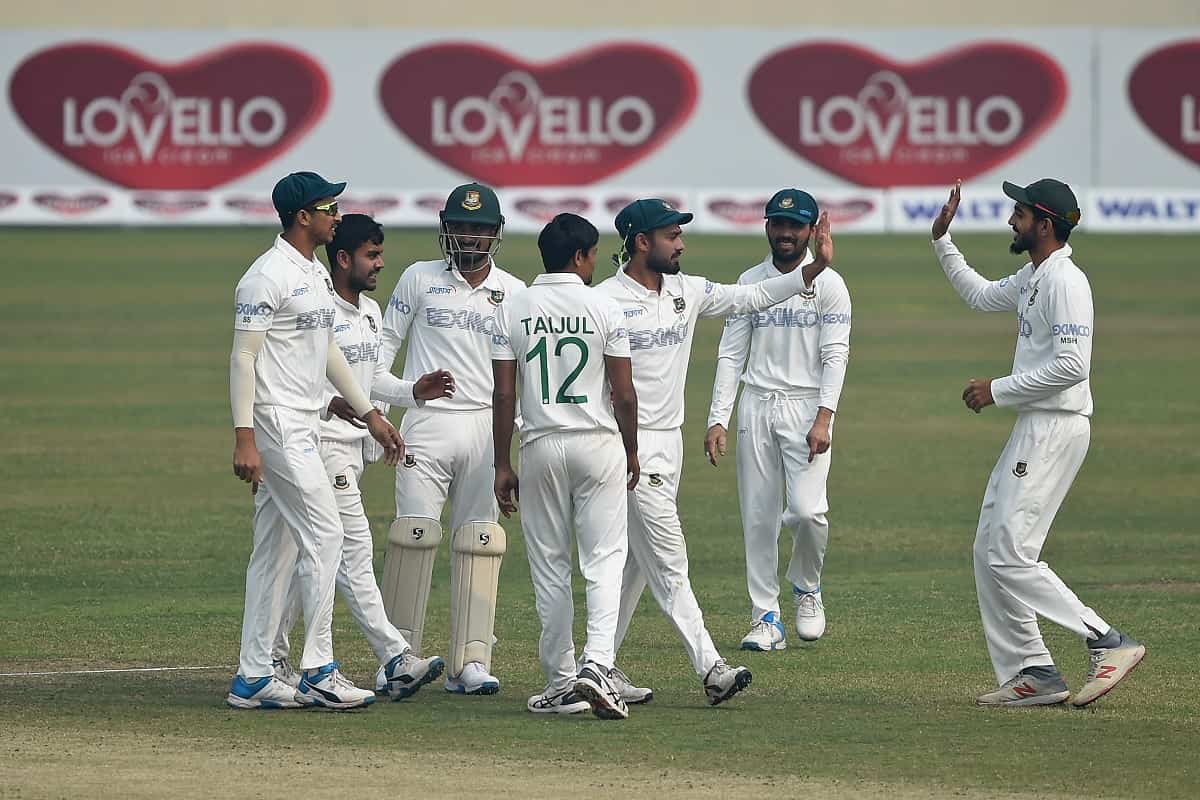 Bangladesh are badly in need of some good results in Sri Lanka, having won just one of their last nine Test matches.

They suffered a home series defeat against a depleted West Indies side in February and lost all their matches in a tour of New Zealand in March.

Shoriful, a member of Bangladesh's Under-19 World Cup-winning squad, made his limited over debut during the recent tour in New Zealand but has yet to play any Test.

The squad also included uncapped batsman Yasir Ali, who took part in a tour of Ireland in 2019 but did not play.

The first Test will begin on Wednesday in Kandy, where Bangladesh will miss the service of all-rounder Shakib Al Hasan and pace bowler Mustafizur Rahman.

Shakib and Mustafizur were granted leave for the ongoing Indian Premier League Twenty20 tournament, where they are playing for Kolkata Knight Riders and Rajasthan Royals respectively.

The team travelled to Sri Lanka on April 12 and played just one intra-squad match as part of their build-up for the series.

"We didn't have a great preparation but given the circumstances, we have prepared well. We trained for a couple of days, and then played a practice match," skipper Mominul Haque said in a virtual press conference on Tuesday.

"We will get another training session today. You always have to adjust both mentally and physically in international cricket. I think it is best to be optimistic rather than worry about it," he said.

Kandy will also host the second Test from April 29.