Delhi Capitals(DC) have a fantastic bunch of talented players and they should stick to them whether they win the IPL 2020 or not, feels former India batsman Sanjay Bangar. 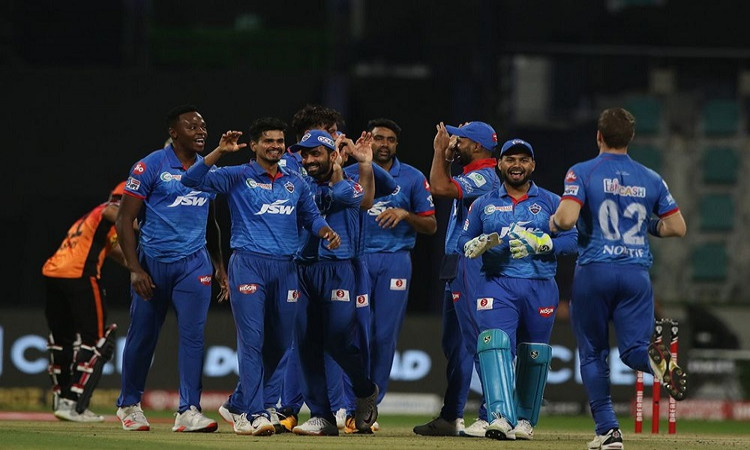 Delhi Capitals have been able to make it to their first-ever IPL final where they will be facing Mumbai Indians(MI) on Tuesday evening.

"Delhi have to be careful, they have a fantastic bunch of talented players and they should stick to them, irrespective if they win the championship or do not because they are coming close to it, it's not far away," said Bangar while speaking on Star Sports show Cricket Connected.

"If they continue to show the same faith and belief in the players that they have, I feel the Championship is just around the corner for them," he added.

For the Delhi-based franchise, the likes of Shikhar Dhawan and Ravichandran Ashwin have been in great form this season. While Dhawan (603 runs) sits at the second spot in the list of leading run-scorers, Ashwin has been able to provide the team with the much-needed experience in the bowling department and has picked 13 wickets so far. Before the start of the season, they traded Trent Boult with Mumbai Indians - a move termed as "extraordinary" by former Australia all-rounder Tom Moody.

The likes of Shreyas Iyer, Kagiso Rabada, Anrich Nortje, and Marcus Stoinis have also been brilliant this season.