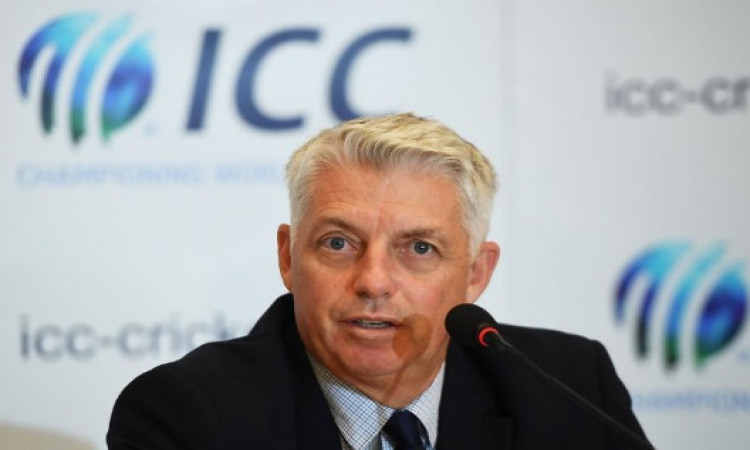 June 30 (CRICKETNMORE) The ongoing edition of the World Cup in England and Wales has seen keen competition between bat and ball with the bowlers giving the batsmen a run for their money and the International Cricket Council (ICC) CEO Dave Richardson says the idea has been to avoid preparing batting paradises.

Speaking to a select group of media on the sidelines of the India-England game, Richardson said that balance has been the key word when it comes to preparing wickets in this edition of the showpiece event.

"We have looked at bringing in balance with even wickets. It is not about preparing batting paradises. The weather also comes into the picture and a wicket with even bounce throughout the game is what we look at," he explained.

Asked if this sets a precedent for the future tournaments because the general notion has been that batsmen are ruling the roost in world cricket these days, especially in the shorter formats, Richardson said: "Yes, the idea is to have balance. The overcast conditions in England also helps. It allows you that position."

The bowlers have been on song this tournament and this has seen the fans also enjoy the close encounters. But Richardson says that you cannot really expect close contests every time in the 50-over format.

"See, the thing is that when it comes to T20s, the encounters are closer than they are in ODIs because the longer the format, the lesser the chance of games ending tight, but even then, we have had games that have ended in the 42nd-43rd over. It is quality advertisement for the game," he smiled.