Babar Azam one of the best players in the world: Imran Tahir 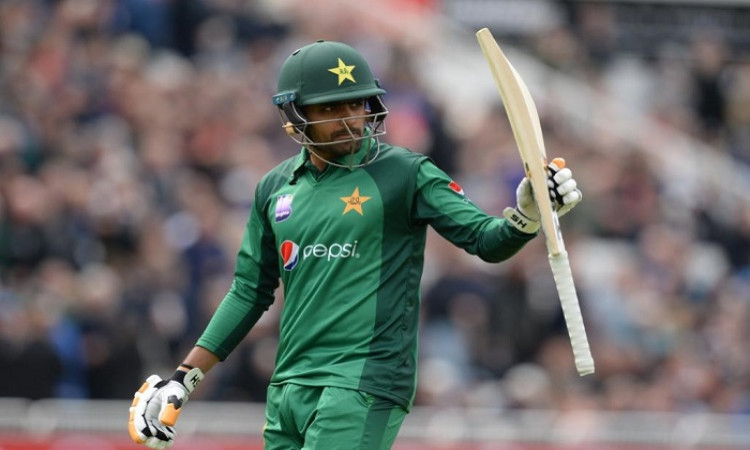 Lahore, July 24:  Veteran South Africa spinner Imran Tahir heaped praise on Pakistan white-ball skipper Babar Azam and referred to him as one of the best in the world.

Over the years, Azam has been one of the most consistent Pakistan batsmen across formats. He holds the top spot in ICC rankings for batsmen in T20Is, third spot in ODIs and sixth in Tests.

"The current team led by Babar Azam is very young and I wish him all the best because I believe he is one of the best players in the world today," Tahir was quoted as saying by Cricket Pakistan.

"He is surrounded by youngsters. Young players put a lot of effort into the game. My experience tells me that they will do well in the future but at the same time they should be prepared to not give up if they lose some games," he added.

Azam is currently with national squad on their tour of England. Pakistan are scheduled to play three Tests and as many T20Is in August after the completion of West Indies' ongoing #raisethebat Test series against England.

The three T20Is, meanwhile, will be played at a single venue in Manchester on August 28, August 30 and September 1.