Babar Azam Heaps Praises On 'Genuine Talent' Shaheen Afridi, Says He Made Things Easy For Us 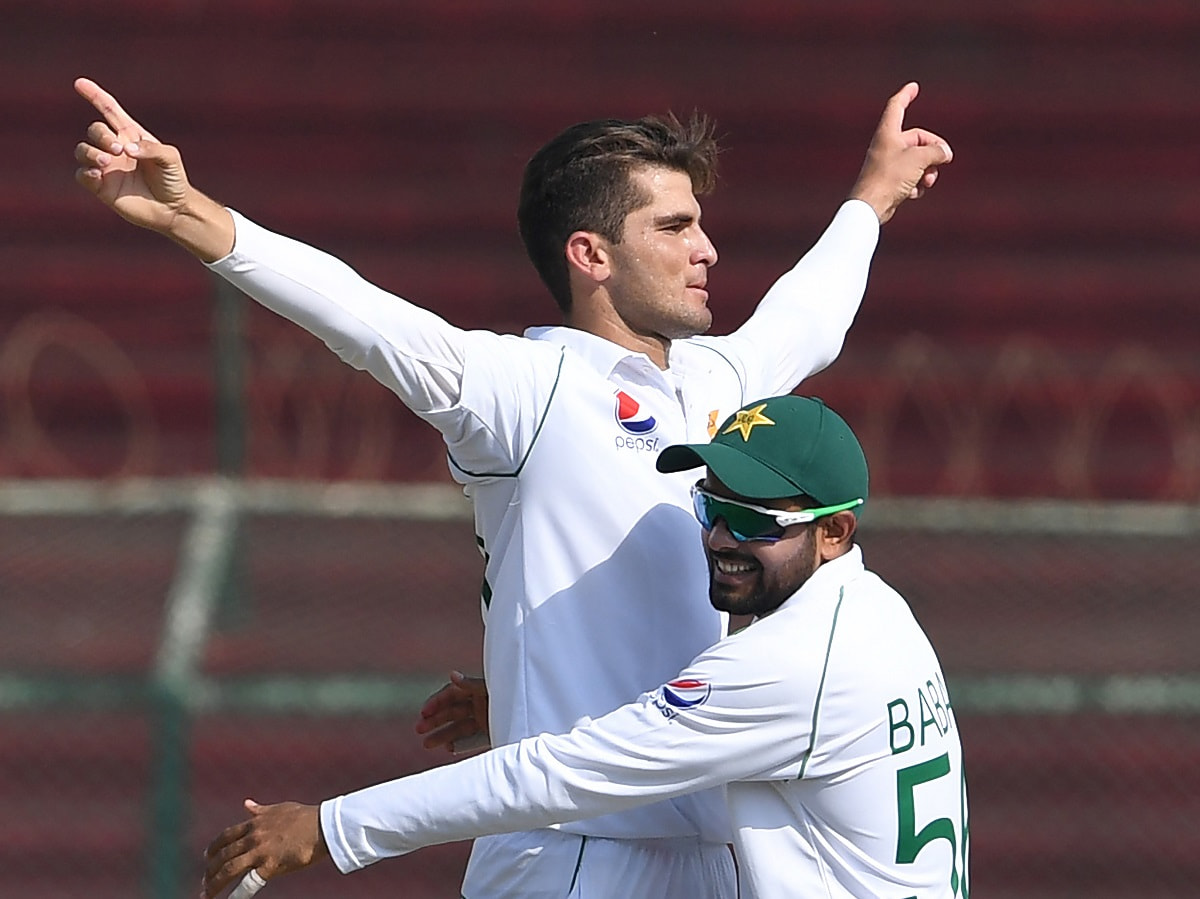 Pakistan cricket captain Babar Azam has termed Shaheen Afridi a "genuine talent" after the tall pacer had a 10-wicket match haul in the tourist's 109-run victory over West Indies in the second Test at Sabina Park on Wednesday (IST).

Thanks to Afridi's maiden 10-wicket haul, Pakistan after losing the opening Test, clawed back in the second to level the series.

In the opening Test as well, Afridi had a match haul of eight wickets but West Indies eked out a one-wicket victory, with tailender Kemar Roach scoring a brilliant unbeaten 30 to guide the team to a historic win.

Hailing Afridi, Azam said at the post-match presentation that, "It was an important game for us after losing the first one. The way I played with Fawad and made that partnership was crucial and I thank the almighty for getting us this win. The partnership helped us and then that exceptional spell from Shaheen yesterday made things easy for us."

Azam had scored 75, and Fawad Alam notched up an unbeaten 124 as they guided Pakistan to 302/9 declared in the first innings and then put pressure on the home team.

"[Shaheen] he is a genuine talent, seems like he's improving day by day and it's lovely to have and watch someone like him in the team," added Azam.

"We knew that the ball would turn on the last day and it worked out well. [Declaration] The plan was to take it to 330-340 and give them whatever number of overs were left after that on Day 4. We needed to win the series so we had to take a bold decision.

"The bowlers delivered, Nauman Ali especially on the final day, took some crucial wickets. We thought the last day would help the spinners, some patches were being formed. We knew it would assist Nauman and he used it well," said Azam.

"Such a great effort, it's a team effort. The team needed from me and I delivered this time. It was tough because last day and the weather is really hot. As a team we knew that getting one wicket would get us another, so we looked to give 100 per cent. All credit goes to my brother Riaz Afridi -- he's a brother, he's a father, he's everything to me. Credit to my family as well who are always praying for me," said Afridi.