Babar Azam Being Ruled Out For T20I Series Against NZ Is A 'Major Setback' For Pak: Waqar Younis

Babar Azam being ruled out for Pakistan's upcoming T20I series against New Zealand is a "major setback" for the visitors, according to bowling coach Waqar Younis. Pakistan captain Azam suffered a fracture on his right thumb during a throw-down session on Sunday. 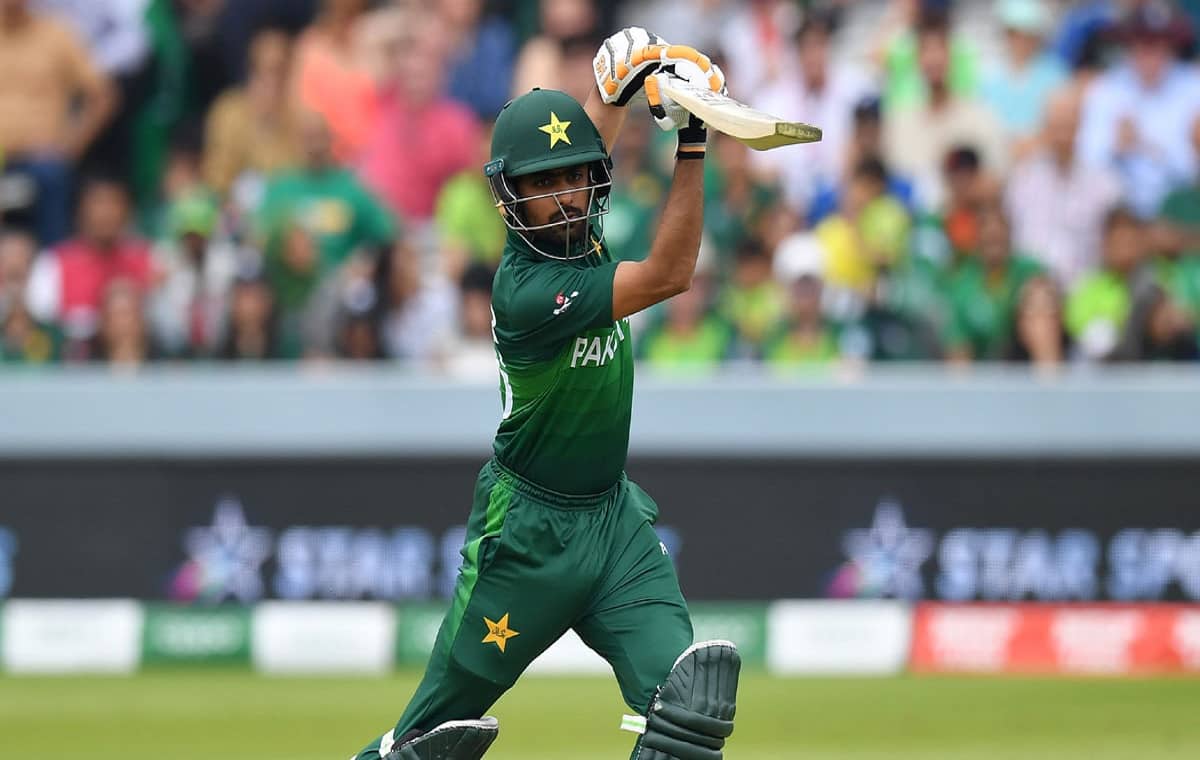 "There is no doubt that Babar is one of the best players in the world now in any format. So it is a major setback for us. Other teams are scared of him," Waqar said in a media interaction with Pakistani journalists.


Opening Conundrum Remains For India As Hanuma Vihari Cements No. 6

"It is unfortunate that it (injury) happened at the wrong time, just at the stroke of the the series starting."

Waqar, however, said that it is also an opportunity for other players to stand up and fill the gap left by Azam.

Azam suffered the injury during a throw-down session, following which he was taken to a local hospital where X-rays confirmed the fracture, stated Pakistan Cricket Board (PCB) in a media release.

As such, he will be unable to attend nets for, at least, 12 days, meaning he will not be available for the December 18, 20 and 22 T20Is to be played in Auckland, Hamilton and Napier, respectively.

During this period, the doctors will continue to monitor Azam's injury before confirming his participation in the first Test, which starts at Bay Oval, Mount Maunganui, on December 26.