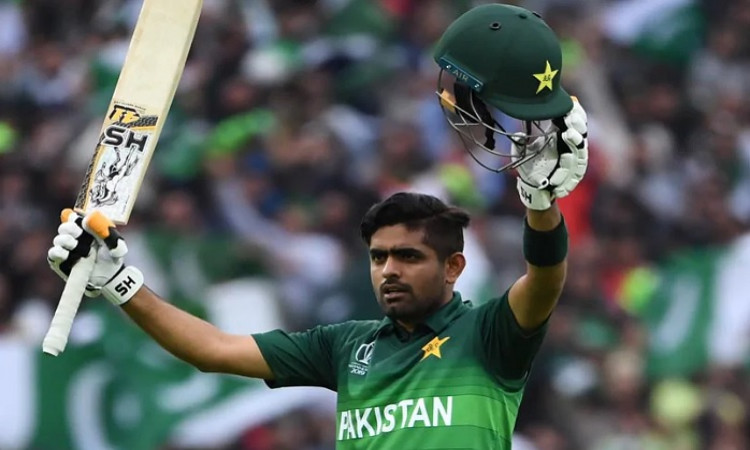 Lahore, May 13:  Azhar Ali has been retained as Pakistan Test skipper while Babar Azam has been appointed to lead the national team in both ODIs and T20 internationals in the 2020-21 season.

Pakistan Cricket Board (PCB) made the announcement while disclosing the list of centrally contracted players on Wednesday.

Also Read: It's a human body and not a machine: Michael Holding on Jasprit Bumrah

Babar replaces wicketkeeper-batsman Sarfaraz Ahmed at the helm which was expected after the latter was axed from the team across formats following his poor form with the bat.

Azhar so far has witnessed a mixed bag of results in his short captaincy career, which includes a 0-2 loss in Australia, followed by a 1-0 win over Sri Lanka at home and a comprehensive victory over Sri Lanka in the first Test at Rawalpindi before the series was called off because of the coronavirus pandemic.

"I want to congratulate Azhar Ali and Babar Azam for getting captaincy extensions. This is absolutely the right decision as they also require certainty and clarity on their future roles," chief selector and Pakistan head coach Misbah-ul-Haq said as per a PCB media release.

"I am sure they will now start looking to the future and start planning so that they can build sides that can perform at the expected levels," he added.

Pakistan are scheduled to play two T20Is in Ireland in July and after that they are slated to travel to England to play three Tests and as many T20Is.

However, a decision on the England tour will be made by mid-June amid the ongoing coronavirus pandemic, PCB chief executive Wasim Khan has said.

The officials of both the PCB and England and Wales Cricket Board will be having an online meeting on Friday.