Lahore, Oct 17:  Pakistan's top-order batsman Azhar Ali is likely to replace Sarfaraz Ahmed as the national team's skipper in the longest format of the game while wicketkeeper-batsman Mohammad Rizwan could serve as his deputy. 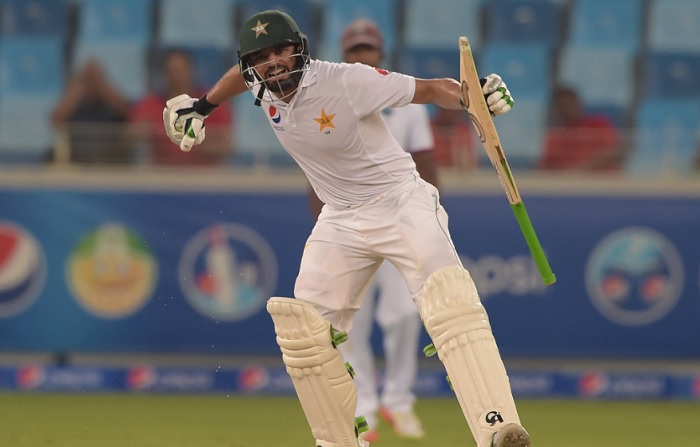 According to sources, Misbah has made it clear to the PCB that Sarfaraz should not continue as the captain of the Green Brigade but the board is unwilling to take any chance with a new captain on a tough tour of Australia.

Moreover, all-rounder Mohammad Hafeez is also under consideration to lead Pakistan in the limited overs format.