India was having a tough outing for the first 66 overs as New Zealand openers - Tom Latham and Will Young - kept showcasing their defensive skills. However, R Ashwin gave the much-needed breakthrough and Umesh Yadav removed Kane Williamson just before the lunch. 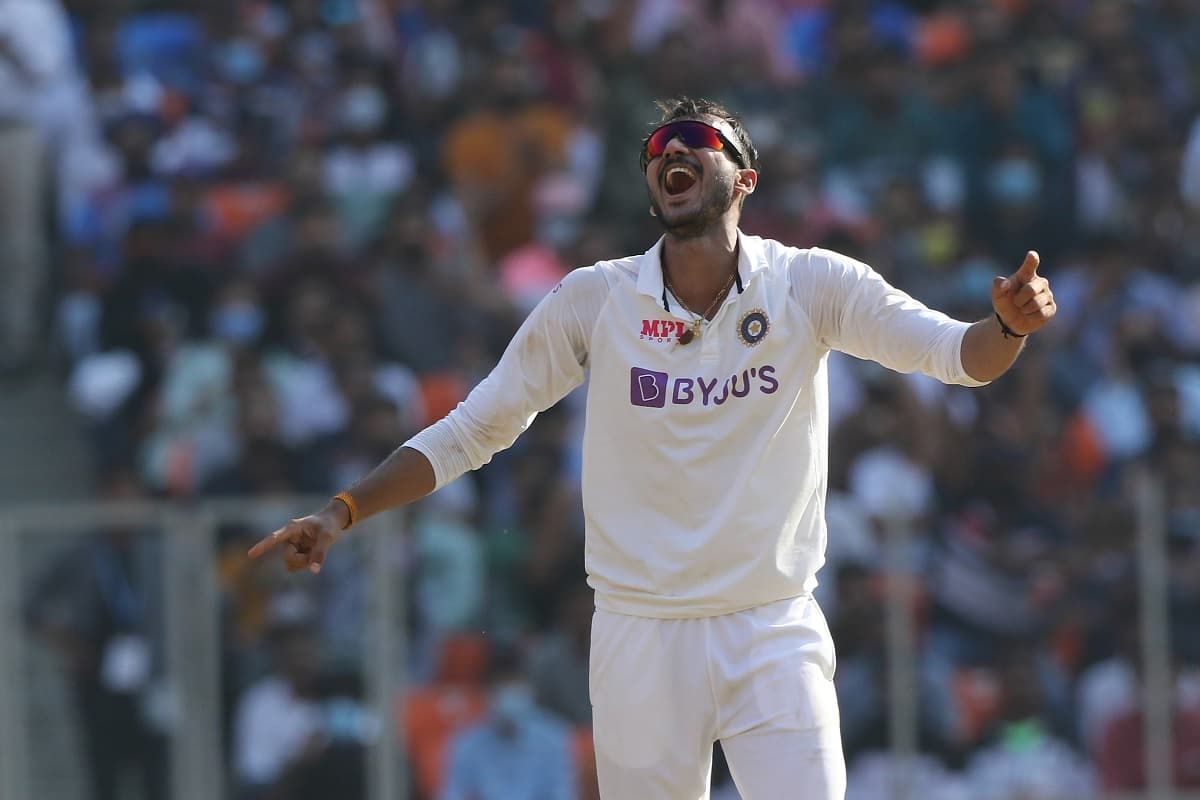 But Latham was still at the crease playing with a dead bat. Axar Patel was given the responsibility to bowl with the second new ball and he made it count. Patel got Ross Taylor out, then Henry Nicholls in successive overs. However, the much-awaited wicket was of Latham, who scored 95.

Axar bowled Tom Blundell and Tim Southee with similar deliveries to get to his fifth five-wicket haul in just seven innings. First time in 128 years such a thing happened where a bowler picked five fifers in the first four matches. Before this, Tom Richardson and Charlie Turner had this record.

Also, this is the sixth successive instance of Axar taking 4+ wickets in an innings - no other Indian bowler has done so more than four consecutive innings