India will face Australia on Thursday in the first test match of the series at  Adelaide Oval. This will be India's first pink ball test match down under. 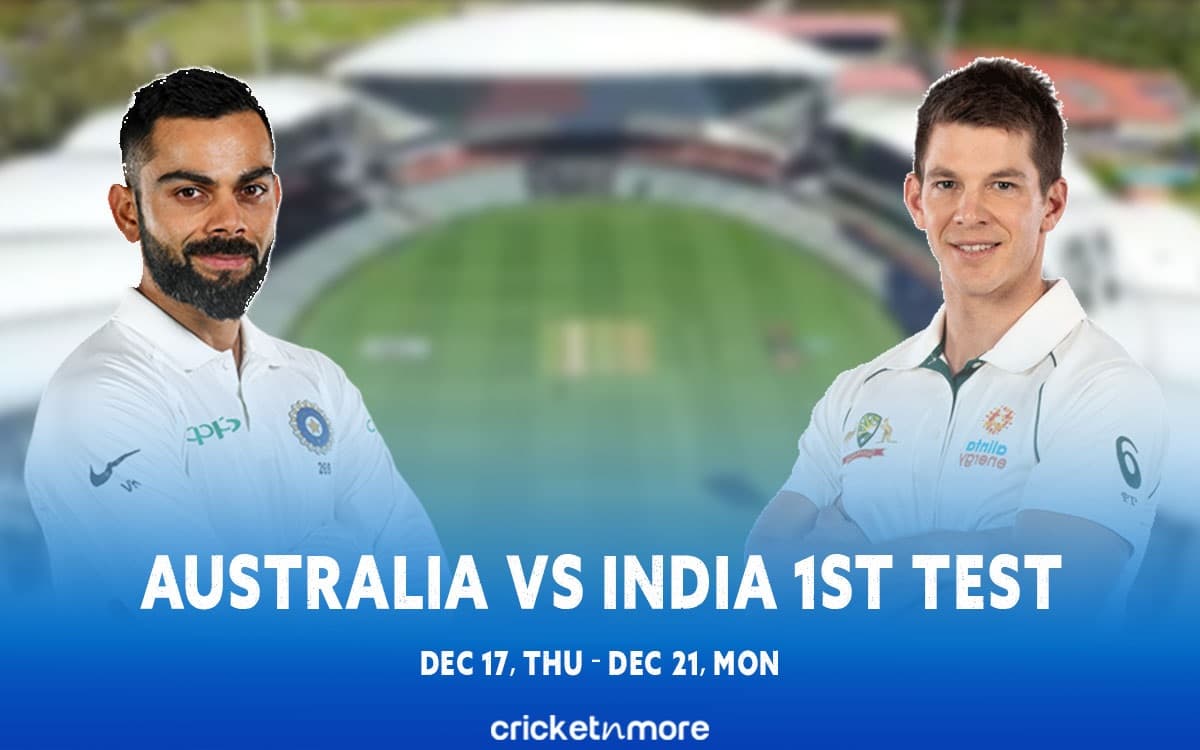 The Australians are struggling to pick openers since Joe Burns hasn't improved much with his poor form. Marcus Harris is likely to get a go-ahead, with Mathew Wade being the second opener. Steve Smith had a great run in the limited-overs series against India earlier this month. But before Smith, there is Marnus Labuschagne. He will be the player to watch out for in this game.

Mitchell Starc has a terrific record in the pink ball test matches. Starc looked brutal in the nets and will pose a huge threat with the new ball. Josh Hazlewood is in great form with the bowl as well. Pat Cummins will be the key player for Australia in this match.

Indians have already announced their playing XI, which suggests that Prithvi Shaw will be opening with Mayank Agarwal. Shaw looked in good touch during the practice games but showed a trend of giving his wicket away. If Shaw finds his way to play long innings, he could prove to be a tough batsman for the Aussies. Hanuma Vihari will be the player to watch out for India in this game.

Umesh Yadav has been named as the third pacer in the bowling attack along with Mohammed Shami and Jasprit Bumrah. This could be the best chance for Yadav to cement his place in the playing XI as a frontline seamer. R Ashwin will play a key role since the pink ball drifts more under lights.

Australia will start as favorites since being the home side playing a pink ball test match, which they have dominated for a while now.

Australia VS India Head to Head:

The Indian team has announced it's playing XI for the test match. Ravindra Jadeja is not part of the squad for the first test due to injury. The Australian team is expected to announce the playing XI at the toss.