Australia will square off against England in the second ODI of the three-match series where the hosts will look to take an unassailable lead. 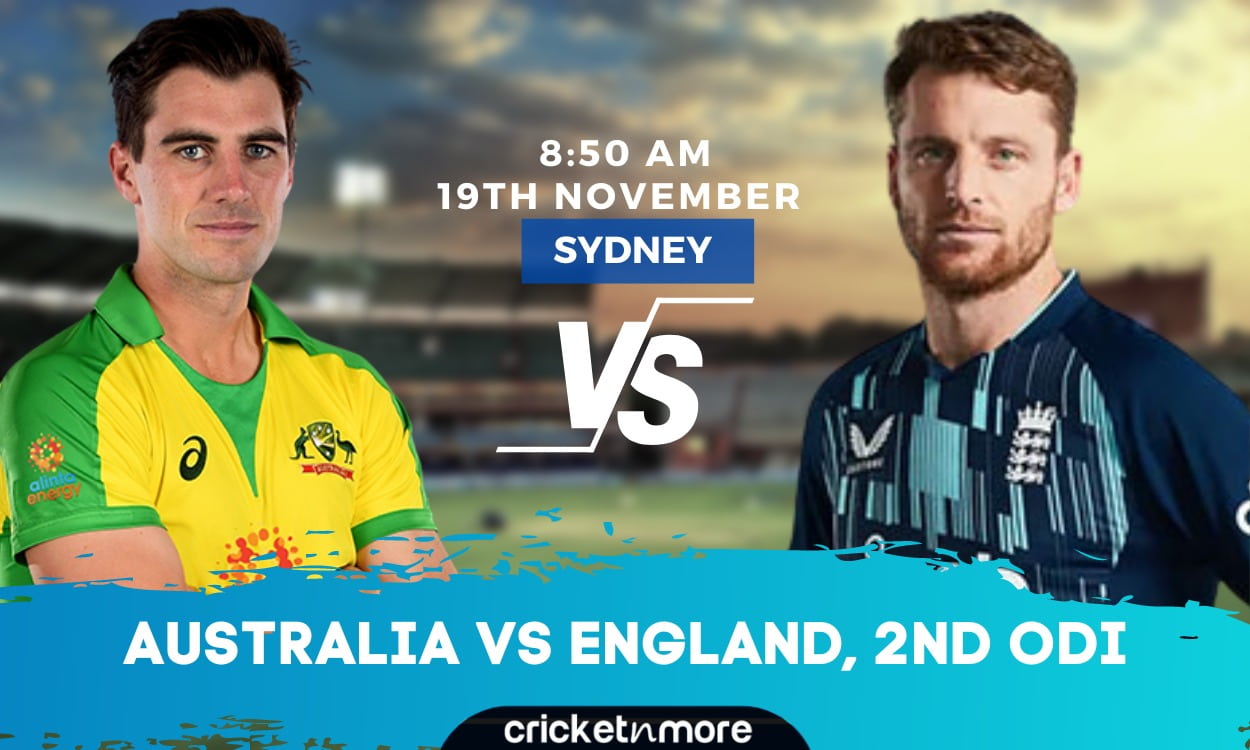 England came out to bat first at Adelaide Oval, but in the powerplay, England was seen struggling when the four main batters of the team went to the pavilion after adding just 66 runs in 13 overs, and in the 23rd over the team was able to add only 118 runs, Butler who scored 29 runs was dismissed by Zampa.


IND v NZ: Rain Washes Off T20I Series Opener In Wellington Without A Ball Being Bowled

From here, David Malan took command and managed to take the team to a good total by playing a brilliant century in 128 balls.  Malan scored 134 runs in an explosive manner which included 12 fours and 4 sixes.

Apart from Malan, David Willey (34 runs) got the second-highest runs for England. In the end, the visitors were able to put 287/9 on board against the solid Australian team.

Australia's lethal bowling wreck havoc on the English batters during the powerplay when they shattered the top order. Skipper Pat Cummins and Adam Zampa were the leading wicket-takers. Cummins in his 10-over quota scalped 3 wickets by giving 62 runs while Zampa also grabbed 3 wickets off 55 runs.

Mitchell Starc and Marcus Stoinis were also able to get one-one wicket each for their team.

While chasing the target, Australia cruised through to a comfortable six-wicket victory where their top order batters David Warner and Travis Head gathered 147 runs opening wicket stand in 19.4 overs which turned the momentum in their way.

Flamboyant batter Steven Smith played a match-winning knock and remained unbeaten for 80 in 78 balls with 9 fours and 1 six.

English bowling wasn't able to put pressure on their opponents during powerplay which was the main reason that the team faced defeat. David Willey clinched 2/51 in 8 overs, while Chris Jordan and Liam Dawson were able to grasp one wicket each.

Australia will be the favorite to win the game after a convincing victory in the first match.

Australia vs England match will be broadcasted on Sony Sports Network TV, and on OTT Platform Sony LIV for Indian viewers. 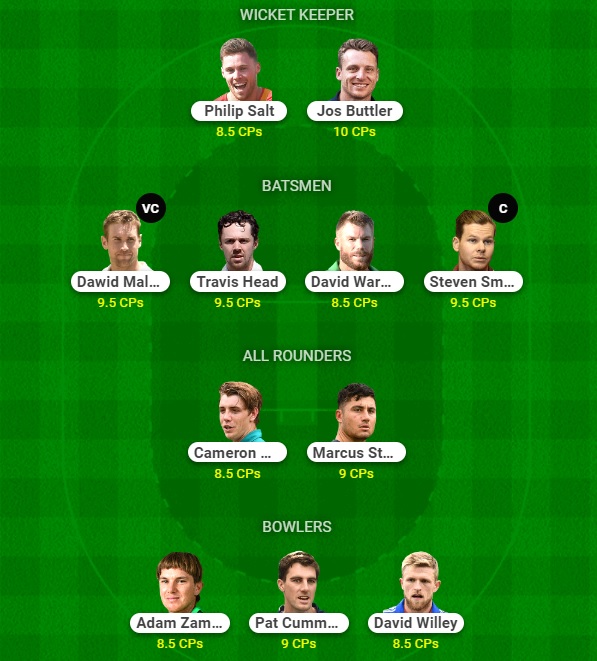