After clinching the 2022 T20 World Cup, England will take on Australia in their next campaign for the 3 match ODI series in Adelaide. 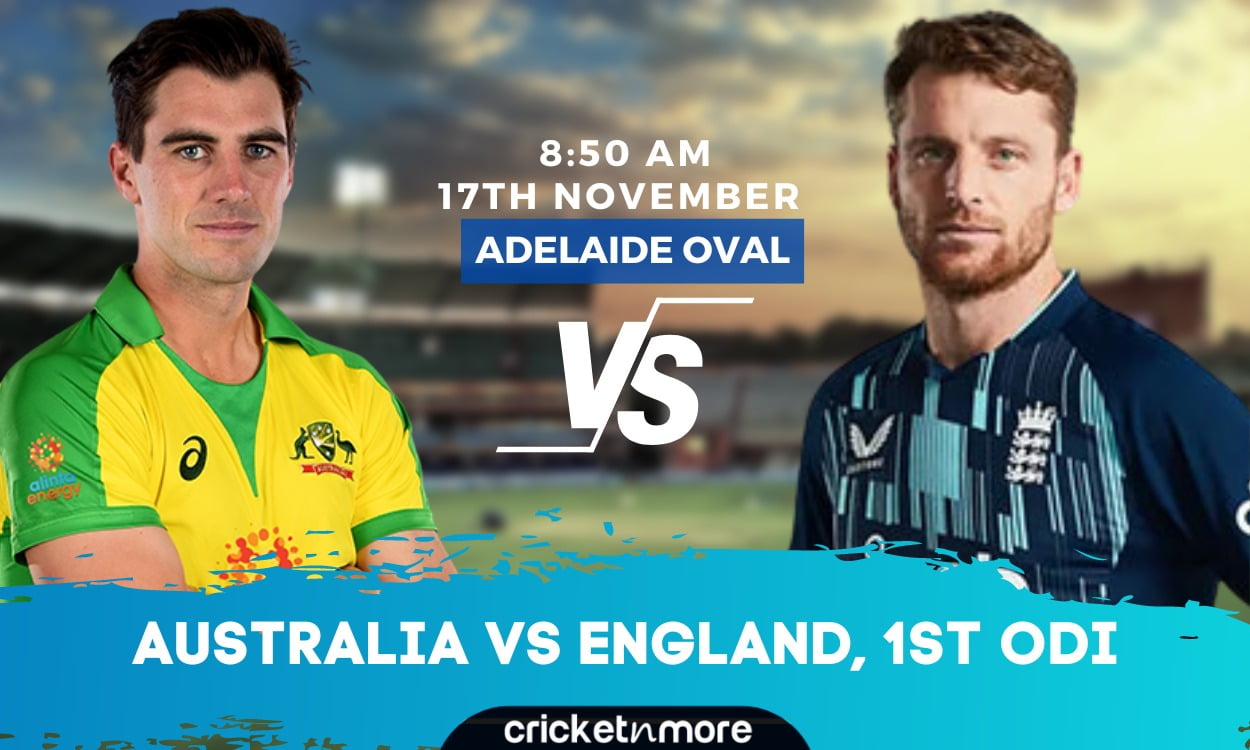 After clinching the 2022 T20 World Cup, England will take on Australia in their next campaign in Adelaide for the first ODI of the 3-match series on Friday.

Right after the World Cup, England is set to play a three-match ODI series against Australia, where once again all eyes will be on Jos Buttler, Ben Stokes, Jason Roy, and Sam Curran, while Australia will have David Warner, Steve Smith, Marcus Stoinis, Mitchell Marsh, Josh Hazlewood, Mitchell Starc and Adam Zampa.

For Australia, Alex Carey has shown the potential to get runs for his team. Carey is the leading run-getter with 393 runs in 14 innings for the Aussies this year. Second, comes Steve Smith who has scored 344 runs in 8 innings at an average of 57.33 and has proved his importance to the team.

Flamboyant David Warner wasn't able to contribute much to the World Cup but this explosive batter has smacked 344 runs in 10 innings including 3 fifties and a hundred for his side this year.

All-rounder Cameron Green is an emerging player with a lot of potential and has impressed with the bat and ball. Green has taken 11 wickets in 11 matches this year at an economy of 4.84, and his teammate and deadly fast bowler Mitchell Starc is the fourth best in the team with 11 wickets in 6 matches at an economy of 3.95.

England's team has played fewer ODIs this year than Australia, but in batting, Jos Buttler has thrashed 373 runs in 7 innings of 9 matches at an average of 74.60 in 9 matches and a strike rate of 128.62.

England's bowlers were excellent in the World Cup but in ODIs Reece Topley is the team's best bowler in ODIs this year with 13 wickets in 7 matches but he is not a part of this series.

Apart from him, David Willey has taken 11 wickets in 8 matches with an economy of 4.59, while Moeenn Ali and Adil Rashid are the third-best bowlers with 7-7 wickets this year.

Australia vs England will be a nail-biter clash where T20 WC winner England can come as the favorites to win the game.

Australia vs England match will be broadcasted on Sony Sports Network TV, and on OTT Platform Sony LIV for Indian viewers. 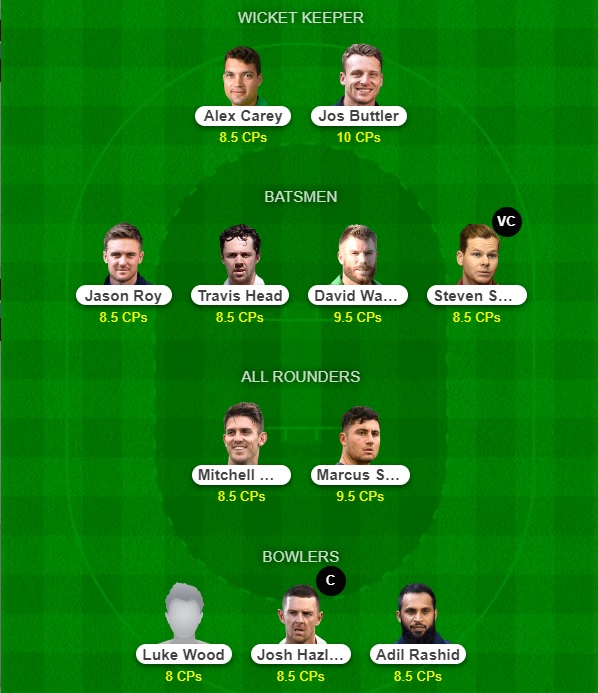