Australia To Host Afghanistan For One-Off Test Next Year

Australia will be hosting Afghanistan for a lone Test match in November next year, Afghanistan Cricket Board has announced. The Test match was originally scheduled to be held in November this year. However, due to the Covid-19 pandemic, Cricket Australia had in September called-off the Test and decided to hold it at a later date. 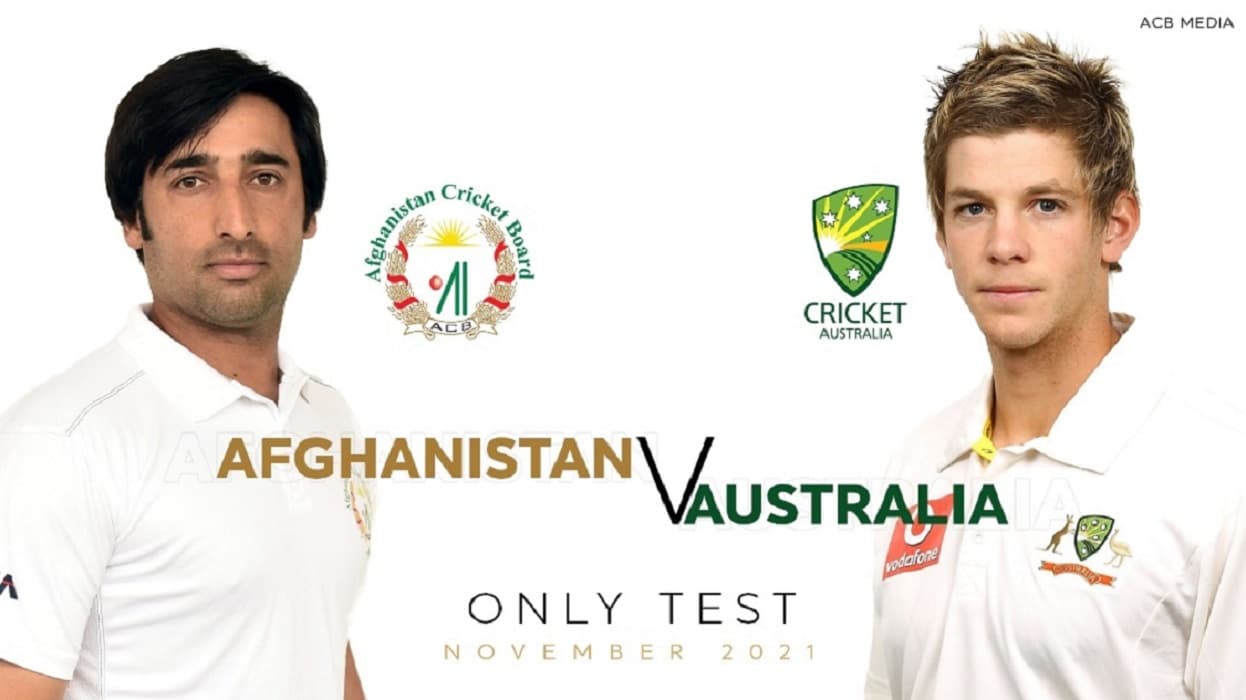 The proposed Test will not be a part of the ongoing ICC World Test Championship as it is limited to the top nine teams and does not include three Full Members in Afghanistan, Ireland and Zimbabwe.

The match against Australia will be Afghanistan's fifth in red-ball cricket after they obtained Test status in 2017. They have lost Tests to India and the West Indies, but have registered wins against Ireland and Bangladesh.

Australia is currently hosting India in a four-match Test series and have taken a 1-0 lead following an emphatic eight-wicket win in the first match -- a pink-ball fixture -- played at the Adelaide Oval.

The two teams will face each other in the second Test beginning Saturday at the Melbourne Cricket Ground (MCG).