Australia still searching for its best XI in World Cup 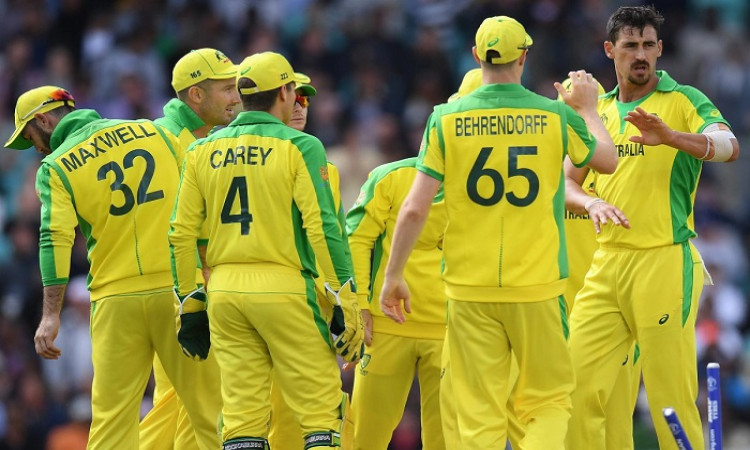 Nottingham, June 18 (CRICKETNMORE):  Australia assistant coach Brad Haddin has conceded that they are still looking for their best combination of playing XI in the ongoing World Cup.

Australia are sitting pretty at the top of the points table with four wins from five games. The only game that they have lost was against India in which they failed to chase down a mammoth target of 353.

Also Read: Have to bring our A-game against Australia,says Shakib Al Hasan

Their biggest headache as off now is the injury to Marcus Stoinis who will test out his troublesome left side in Nottingham this week ahead of Thursday's clash with Bangladesh.

But, Haddin believes their flexibility could be their trump card in the remaining games.

"At the moment, we're still trying to find that best XI," Haddin was quoted as saying by cricket.com.au.

"Marcus' has thrown a spanner into everything there with his injury and how important an all-rounder is…We're still trying to find what works best for us. Come later in the tournament, we'll start to understand what the conditions are like a lot better and what … our best XI (is).

"At the moment, we're not settled on our best XI," he added.

Australia have called Mitchell Marsh as a back up for Stoinis, who had to miss the last two games against Pakistan and Sri Lanka.