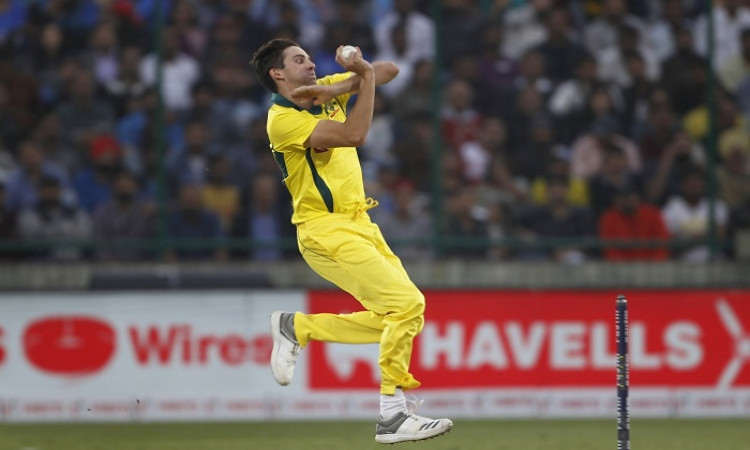 Melbourne, May 7: Australia pacer Jhye Richardson has undergone another surgery to stabilise the shoulder he dislocated last year and doctors are hopeful that with no cricket around at this time of the year due to the COVID-19 pandemic, it would help him in the recovery.

Richardson had an operation on his right shoulder late last month, the same shoulder he dislocated during a match against Pakistan more than a year ago that sidelined him for six months, cricket.com.au reported.

Also Read: No high-fives, spaced huddle could be new normal for Aussie cricketers

The 23-year old already missed the World Cup and Ashes tour due to his dislocated shoulder.

"All the ligaments become loose when you do dislocate and then the surgery essentially involves tightening things up," CA's head of sports science, Alex Kountouris, told News Corp. "A lot of other players have had that in the past. We're hoping that will fix the problem.

"It's a lengthy surgery but it does give him an opportunity now that we're not going to play until…September, October, November or December…he's obviously a chance with that."

"It was nasty (the original injury). He dived with a lot of force on his arm. It was something that was quite bad. It's probably not surprising he's had ongoing symptoms and not surprising in general for cricketers because they do need their shoulders to be fairly mobile."

Richardson has scalped 24 wickets in 13 ODIs and six wickets in two Tests which were against Sri Lanka in early 2019.