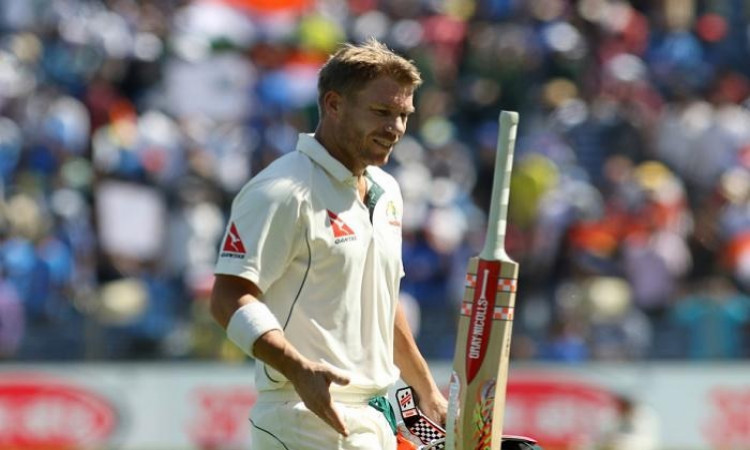 Warner, who returned to the Test side after serving his one-year ban for involvement in the Sandpaper Gate fiasco, scored a total of 10 runs in the Edgbaston Test which Australia won by 251 runs to take a 1-0 lead in the five-match series.

On the other hand, Steve Smith scored twin centuries which proved to be the difference between the arch-rivals.

"I like it when great players miss out," cricket.com.au quoted Langer as saying when asked about Warner's output at Edgbaston.

"It means statistically they'll probably get some pretty soon, so hopefully it's this Test.

"They're great players for a reason and he's got that look in his eye," Langer added.

Both Warner and Smith were given a few days off after the first Test, travelling in a car together from Birmingham to London while they did not feature in the tour game in Worcester.