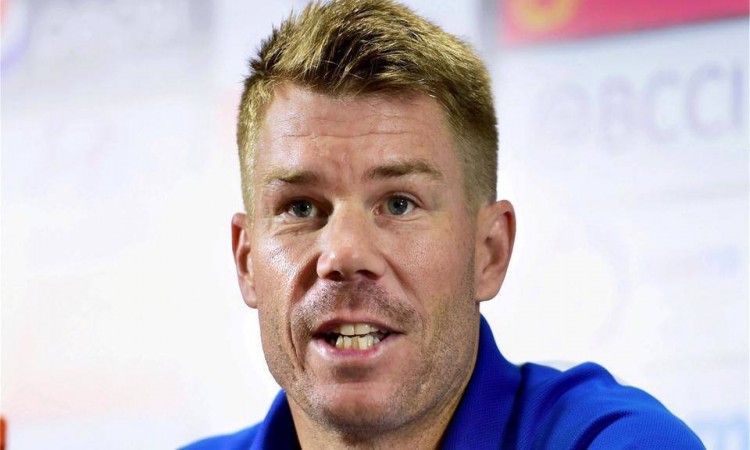 Auckland (New Zealand), Feb 21 - Australia defeated New Zealand by 19 runs via the Duckworth-Lewis method in the final of the Tri-Series Twenty20 cricket tournament at the Eden Park here on Wednesday.

Australia have now risen to the joint highest spot in the Twenty20 International rankings, sharing the pole position with Pakistan.

Ross Taylor was the highest scorer in an ordinary batting effort by the Kiwis with 43 runs off 38 balls.

The Australians had reached 121/3 in 14.4 overs when rain forced the players off the ground.

Although the showers stopped within half an hour, the officials decided against continuing with the match, declaring Australia the winner via the Duckworth-Lewis method.