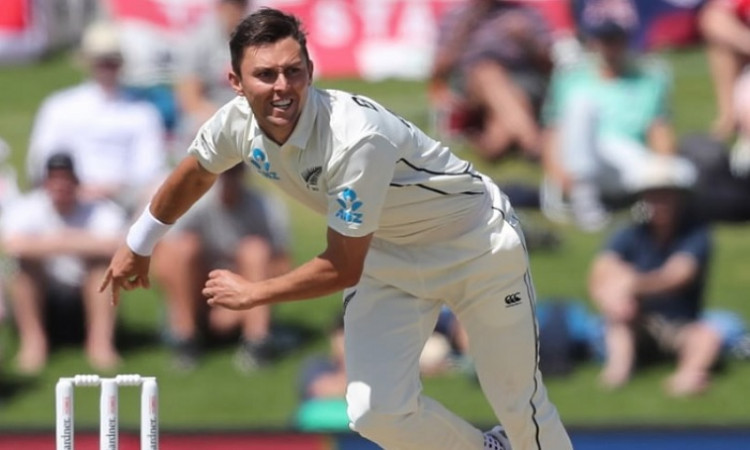 Boult had picked up a rib injury in a Test against England last month and could not play the first match against Australia under lights at Perth as the hosts thrashed the Black Caps by 296 runs.

"It's a brilliant opportunity. I guess there's a sense of romance about being involved in the Boxing Day test… the guys have all grown up watching whoever's been involved so it's quite cool to be part of it," Williamson was quoted as saying by stuff.co.nz.

"At the same time it's about removing a little bit of that and bringing the focus back to the cricket and making those improvements we need to."

Blundell opened for New Zealand in a tour match on Sunday, scoring 59 before being retired against a Victorian XI in Melbourne.

"He's a positive player and a smart cricketer so it's just trying to adapt to the conditions. It's important he goes out and plays his natural game," Williamson said of Blundell.

"He's been a very good player for a long time and he's a mature head...it's a really exciting opportunity for him."