Australia captain Tim Paine Tuesday said the signs were good for David Warner's return from injury, in a glimmer of hope after another mediocre batting display against India in the second Test. 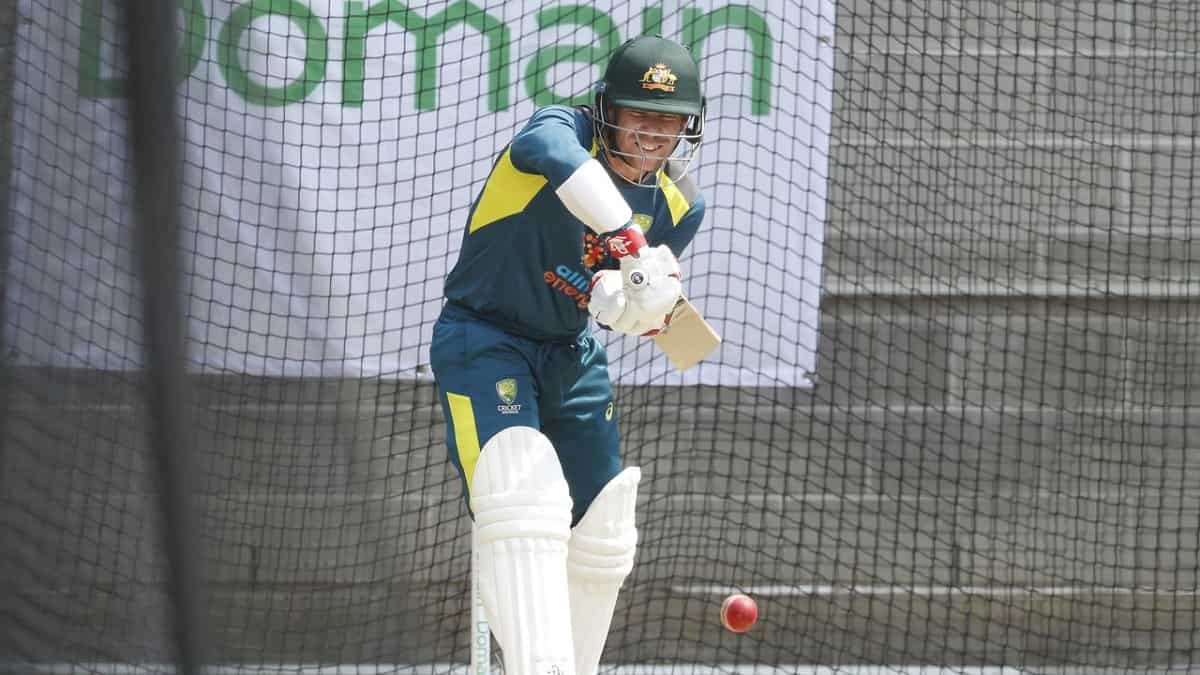 The explosive opener, who sat out the first two Tests with a groin injury, has been badly missed as Australia's top order struggled to build partnerships.


Aus vs Ind, 2nd Test: One Of The Greatest Comebacks In Test History, Says Coach Shastri

But he is back in training and Paine said it was looking "very good" for his return for the third Test next week, after India levelled the series 1-1 with an eight-wicket win in Melbourne.

"David looks really good from what I've seen. He's been training this week in the nets and has started running between the wickets," said Paine.

"So I think the early signs with him are very good for the third Test, which is awesome for us."

He added that fellow opener Will Pucovski, who has also missed both Tests, with a concussion, was similarly "not far away".

Australia managed just 195 in their first innings in Melbourne, with Marnus Labuschagne top-scoring on 48. They went five runs better second time round, when Cameron Green's 45 was the best they could muster.

It left India needing just 70 to win the match and complete a remarkable turnaround after crashing in Adelaide by eight wickets.

Opener Joe Burns appears most at risk of being axed after scores of nought and four in Melbourne. His half-century in Adelaide looks like an anomaly in a season where he has struggled to make double figures.

Travis Head has also disappointed in both Tests, getting himself in but failing to build a big score.

Asked if changes to the batting line-up were inevitable, Paine insisted: "No, not necessarily."

"You just need to bat better. It doesn't matter who's out there, we need to be scoring runs, that's our job as the top seven of the Australian cricket team," he added.

"But if you're not, obviously they'll look for other people."

Steve Smith, the world's top Test batsman, has also struggled for runs in the series, but Paine said he was not concerned, crediting India's bowlers for executing so well.

"Steve in particular just hasn't been able to get in yet. Once he does, he'll find a way, he always does, and the rest of us will follow suit," he said.

Paine blamed the loss inside four days in Melbourne not only on their batting woes but "a sloppy performance in the field".

"Credit to India, they forced us into mistakes with the bat, ball and also on the field. And when you do that against a quality team, it costs you."