Former Test players condemned Australia skipper Tim Paine for sledging India's Ravichandran Ashwin from behind the stumps as the tourists hung on a draw in Sydney on Monday. 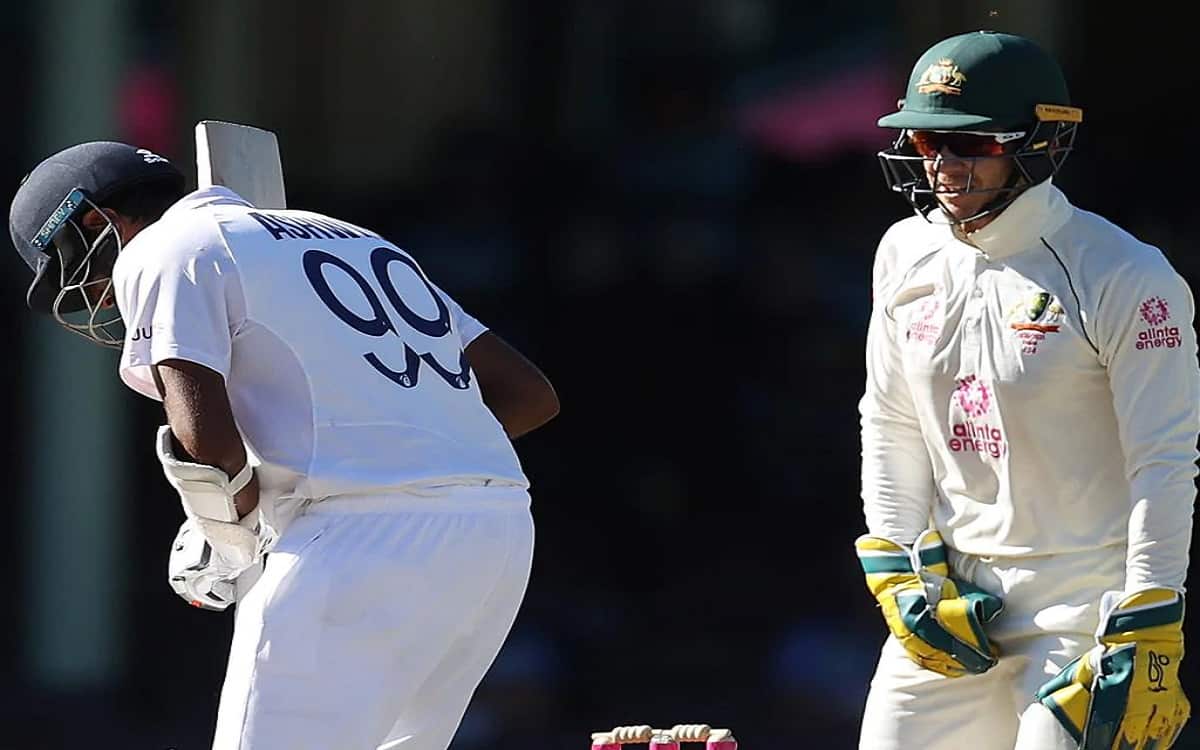 Stump microphones picked up the attempt by Paine to unsettle Ashwin who replied with barbs of his own and then with important runs on the fifth and final day of the third Test.

"We can't wait to get you to the Gabba," Paine started.

Ashwin replied: "Just like we want to get you to India. It'll be your last series."

Paine then said: "at least my team-mates like me" and added an expletive.

Ashwin stepped away from the crease for a second but then continued with his innings as he batted more than two hours to finish not out on 39 as India salvaged a draw.

"Let's be honest the captain of Australia since sandpaper gate has led this team with great distinction, attitude & never once has he crossed the line of negativity in my eyes," Vaughan wrote on Twitter.

"...but today his language behind the stumps & sledging today was back to the old days !! Very very poor !!"

Former Australia batsman Michael Hussey said he "didn't like it" but added, "it (the verbal volleys) didn't overstep the mark".