Australia took five wickets in the first session as India were bowled out for 326 at lunch Monday after amassing a 131-run lead to put them in a strong position on day three of the second Test in Melbourne. 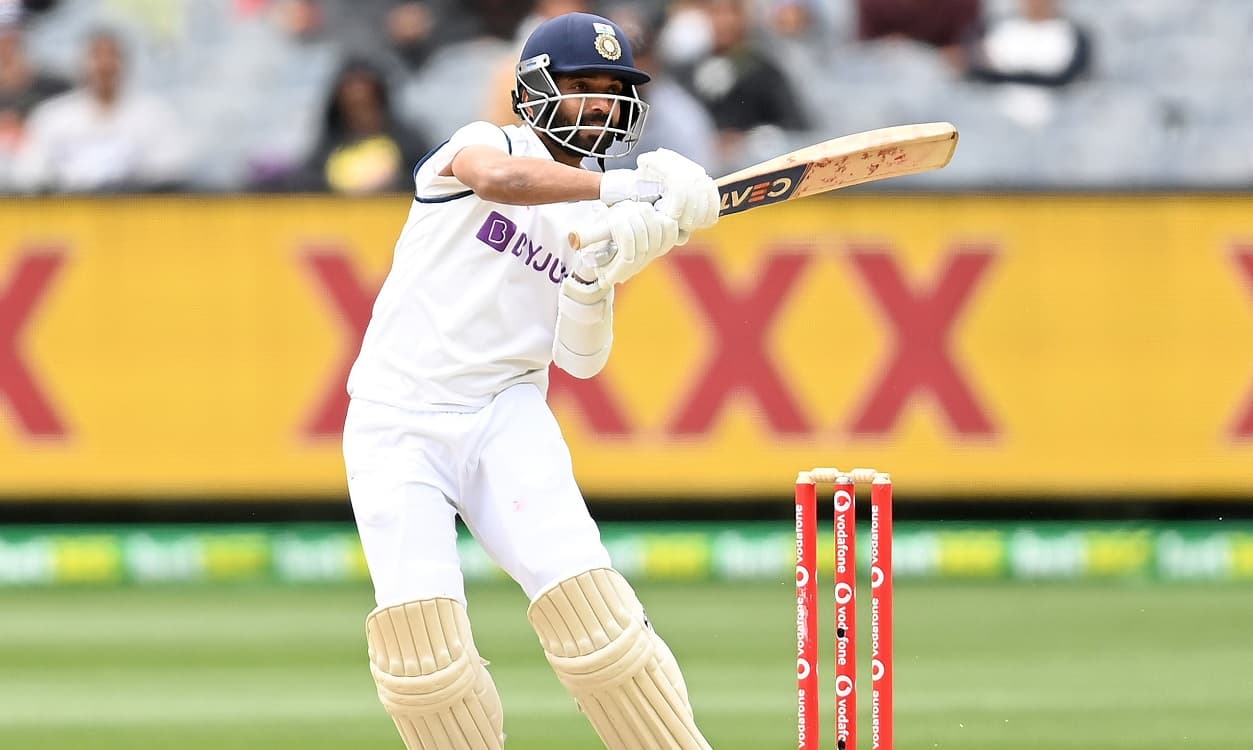 India started the day at a chilly Melbourne Cricket Ground with an 82-run advantage after seizing control on Sunday with a gutsy batting performance in response to their embarrassing 36 all out in Adelaide.

But Australia quickly made inroads with the key wickets of stand-in skipper Ajinkya Rahane and the experienced Ravindra Jadeja, who shared in a crucial 121-run partnership.

Mitchell Starc and Nathan Lyon finished with three wickets each.

Rahane was run out for 112 after India added just 17 to their overnight 277 for five, while Jadeja made an important 57 before holing out to Pat Cummins in deep mid-wicket off Starc.

Rahane nudged singles off Cummins and Starc, but after riding his luck on day two, when he was dropped on 73 and 104, it finally ran out.

After adding just eight to his overnight 104, brilliant awareness from Marnus Labuschagne saw him run out as Jadeja went for a quick single.

Jadeja, back in the team after missing the first Test injured, dabbed Nathan Lyon to point and set off for a run as he looked to bring up his 50.

Rahane, captaining the team in place of Virat Kohli who has returned home for the birth of his first child, responded but wasn't quick enough with Tim Paine whipping off the bails after Labuschagne's quality throw.

It ended one of the 32-year-old's most important Test innings, having come to the crease with India in trouble at 64 for three to steer them into a strong position.

Lyon then accounted for Umesh Yadav (nine) and Jasprit Bumrah (0) while Josh Hazlewood sent Ravi Ashwin back to the pavilion on 14.